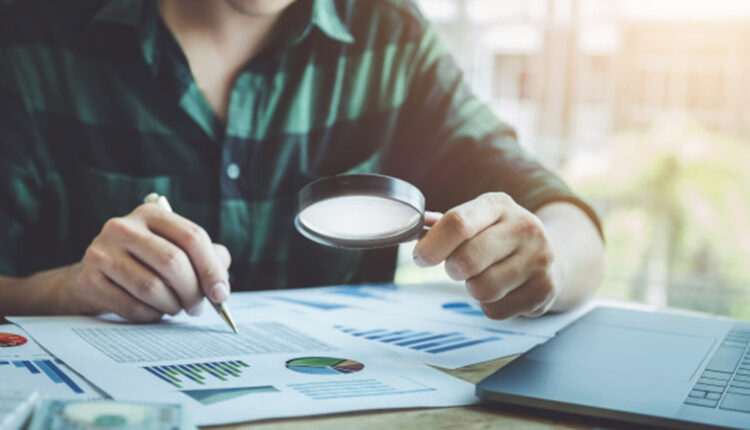 Robin Hood, in partnership with Columbia University, today release the third annual Poverty Tracker report on the state of poverty in New York City, detailing economic and social disparities that have been exacerbated by the pandemic, and highlighting policies that can keep people out of poverty while improving racial equity.

Preliminary estimates show that government transfers, including those provided through the CARES Act, kept approximately one million adults in New York City out of poverty in 2020, reducing the poverty rate by 43%. However, these transfers did little to shrink the poverty gap between New Yorkers of different races and ethnicities, with the poverty rate remaining 83% higher among Black New Yorkers than white New Yorkers. In order to fight poverty effectively, government policies need to be intentional in addressing systemic racism.

“2020 was a year of overwhelming adversity, with the greatest impact felt by the communities who were already in financial jeopardy. In order to make 2021 a year of recovery, reform, and renewal; we must first understand the challenges we face,” said Wes Moore, CEO of Robin Hood. “The fight against systemic racism is completely tied to the fight to build economic mobility. While government intervention helped to prevent catastrophic increases in poverty, many families are still very much facing this lasting threat. It is our collective responsibility to take bold, meaningful action to reform the systems that have long been broken.”

“When the COVID-19 pandemic hit New York City a year ago, it hit a city already divided by racial and economic inequalities. It is clear from the Poverty Tracker that the pandemic exacerbated these inequalities, and our goal can’t be to just return to the status quo,” said Chris Wimer, co-Director of the Center on Poverty and Social Policy at Columbia University. “With thoughtful policy design, we can not only achieve reductions in poverty and hardship in the city, but also hopefully redress the more longstanding consequences of racial and economic injustice.”

The Poverty Tracker is a long-term survey of poverty and well-being in New York City. In addition to income poverty, data is collected on core measures like material hardship, health problems, and well-being to provide a more complete picture of what life is like for low-income New Yorkers. While the bulk of the results in the report are specific to 2019, due to the time it takes to collect and analyze data, the report also includes preliminary estimates of the poverty rate in 2020.

Highlights of the findings include:

1. Preliminary estimates show that government transfers, including those provided through the CARES Act, kept approximately one million adults in New York City out of poverty in 2020 (reducing the poverty rate by 43%), but did little to shrink the poverty gap between New Yorkers of different races and ethnicities.

2. Before and after accounting for these policies, the poverty rate remains 83% higher among Black New Yorkers than white New Yorkers.

3. Before the pandemic, nearly one in five adults (1.2 million people) and children (350,000) lived in poverty in New York City. Black and Latinx New Yorkers were twice as likely to live in poverty as white New Yorkers.

4. Between 2015 and 2019, more than two-thirds of Black New Yorkers and nearly 75% of Latinx New Yorkers faced material hardship in at least one year, compared to a third of white New Yorkers.

5. In 2019, more than a fifth of adult New Yorkers (1.4 million people) reported having health problems. As COVID-19 has made painfully clear, healthcare access, and outcomes are closely tied to poverty and differ significantly by race and ethnicity in New York City.

To help families survive during this pandemic, Robin Hood has awarded nearly $70 million in COVID-19 relief grants to support the highest need communities across the five boroughs. This funding has gone to support 600+ frontline non-profit organizations with cash assistance, emergency support, and food distribution.

Robin Hood continues to spearhead advocacy and capacity-building initiatives to alleviate the pandemic’s impact on the city’s neighborhoods and its non-profit sector. Robin Hood is advocating at all levels of government for policies that will protect low-income New Yorkers and the non-profits supporting them, including the extension of unemployment assistance, expansion of food aid benefits, and the inclusion of immigrant households in relief benefits.