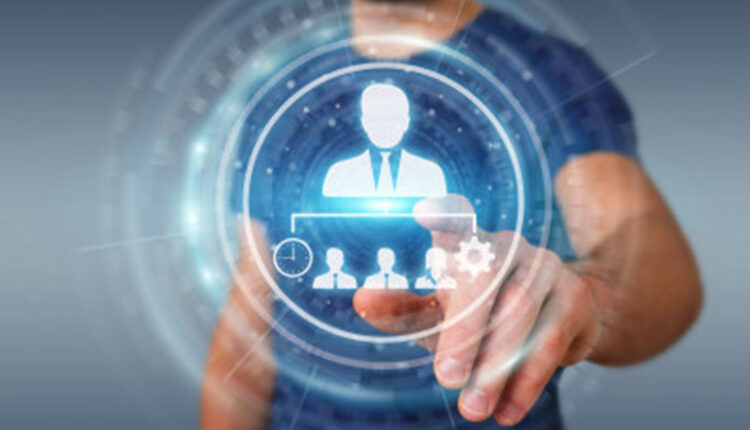 Steady, an app used by over 2.5 million gig and hourly wage earners, today released findings from a national analysis which suggests that lower income gig workers experience longer delays than their more affluent peers, when it comes to accessing unemployment insurance.

The data reflects the growing disconnect between the unemployment insurance system, and the rise of the 1099 economy workforce which has grown 15% since 2010 and now accounts for more than one-third of the U.S. workforce, according to the Bureau of Labor Statistics. Unlike full-time employees, which have fewer income sources, 1099 or hourly wage earners often struggle to compile and provide paperwork from multiple income sources, including gig apps like Lyft or Instacart.

“1099 workers often face an insurmountable clerical task of providing documentation of income from multiple streams, and then wait in the balance as the government attempts to verify it, ” said Adam Roseman, founder and CEO of Steady. “The data tells us that Americans who need emergency relief the most often face the greatest delays in getting access to benefits.”

Because workers grant Steady access to their actual bank transactions, the app can generate a real time understanding of earnings. Workers also use the app to generate “income intelligence” to inform job searches and financial decisions. According to an analysis published this year, workers who use the app see average gains of $5,500.

Other findings from Steady’s analysis include:

1. There has been over a 23% drop in gig or hourly workers earning income since six months ago.
2. The industries hit hardest by the pandemic that saw the biggest declines in gig worker income include Entertainment, Hospitality, and Rideshare; those that saw the biggest increase in gig worker income were the three categories of Delivery: Grocery, Other (e.g., FedEx), and Restaurant.

“Steady’s data highlights the harsh reality that our unemployment insurance system is ill-equipped to serve workers hardest hit by the pandemic,” said Andy Stettner, fellow of the Century Foundation. “The requirement that unemployment insurance applicants send in their tax records or other verification may help to prevent rampant fraud, but in doing so, it blocks access to the benefits that American families urgently need.”

New Study: 54% of Managers Expect Their Companies Will Require Workers to Be…