A New Computer for the 49 Million Flexible, Work-From-Anywhere Professionals 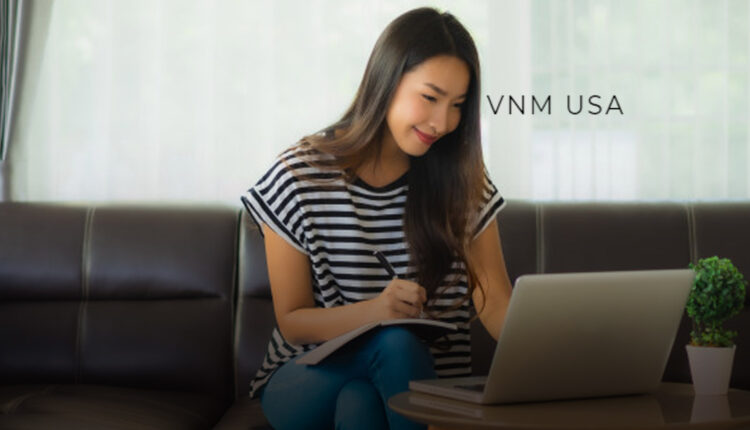 According to insights gathered by VNM USA and Nimo Planet, the temporary widespread shift to remote work will have lasting effects on the overall flexibility of work culture and the technology we use to access our workspace.

The pandemic forced a titanic shift in our corporate culture and the residual effect will be a massive increase in the number of people given the option to work from anywhere. Thus, creating ample opportunity to serve this growing class of workers.

But the home office will not be a carbon copy of the corporate office. The home office isn’t even confined to the home. Instead, it becomes a flexible, transportable work setup. It eliminates the decades-old desktop setup, where you’re confined by a desk and chair. And replaces it with wearable smart glass.

PwC reports that currently fewer than a million jobs are impacted by AR and VR and this will rise to 23 million jobs by 2030.

“We’re building a new computer for 21st-century professionals. Nimo Planet will replace everyone’s physical, multiple-monitor, and stagnant desk setup with a pair of smart glasses that allow them to access more than 6 workspace screens at once, each up to 60 inches. And best of all, it’s an office space that you can carry with you everywhere – from the train to the plane to the cafe,” says Rohildev Nattukallingal, Founder and CEO at Nimo Planet

Yellow.ai’s New Executive Hires and Offices Add to US Expansion Push as Demand for CX…