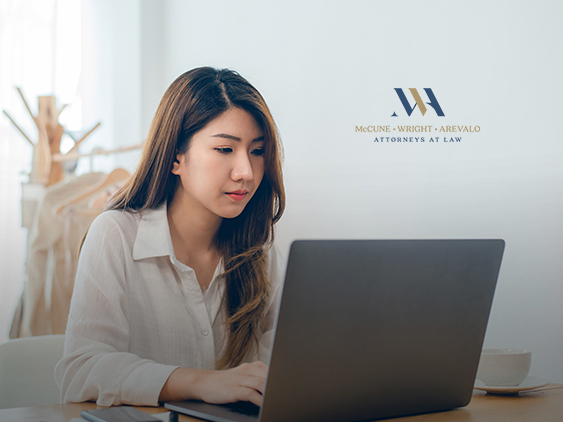 McCune Wright Arevalo, LLP, (MWA) – a national law firm representing Class Actions, Employment Law, and Racial & Economic Justice case matters – is bringing a Department of Fair Employment and Housing (DFEH) claim against California State University, San Bernardino (CSUSB) over allegations that the university wronged an employee who was sexually harassed and assaulted at work and was not provided reasonable accommodations or fair treatment following the incident. MWA is currently investigating whether its client’s mistreatment is endemic of a systemic culture of silence and minimization throughout the university’s operations.

Paige Griffin, an Administrative Support Coordinator I in the Facilities Planning and Management Department of CSUSB, has been a dedicated employee of the university for more than six years. Ms. Griffin alleges during her tenure that she was the victim of several instances of harassment, the most recent of which involved an employee who sexually assaulted her at her isolated workstation. When she reported the incident to CSUSB, she was allegedly offered vague promises of an investigation into the matter; then threatened with disciplinary action for not returning to work immediately. Upon her attempted return to work, being in the same department triggered unbearable fear and anxiety.

The DFEH complaint alleges CSUSB has failed to provide reasonable accommodations for Ms. Griffin’s trauma and anxiety at work following her assault, only offering an accommodation that keeps Griffin in the same department where she was assaulted. Ms. Griffin alleges the university denied requests to allow her to work remotely and rejected a transfer of her job duties to a different team and location. She currently is on unpaid leave. The perpetrator is believed to be on paid leave.

Partner Joseph L. Richardson leads the team handling this matter. He states, “Had our client not complained, she would still be at work every day earning a check. So, she is effectively penalized for speaking up. Similarly situated people are more likely to look at Ms. Griffin’s situation and stay silent.” Richardson continues, “To our eyes, this could be more than just a one-off case of sexual assault or harassment. We’ve seen this happen again and again with other institutions. We are investigating whether our client’s treatment speaks to a potentially larger issue that permeates the university’s culture. If it exists, we want to change this toxic culture that keeps certainty for everyone except the victim.”

MWA is investigating whether other victims of harassment and assault within CSU’s ranks may have been penalized for bringing these types of incidents forward and if those traumatic experiences have been minimized to protect the reputation of the university. “My employer unfortunately chooses not to recognize the gravity of what happened to me and why it is important to protect victims,” says Ms. Griffin. “This isn’t my 15 minutes of fame. This is my trauma and my life.”