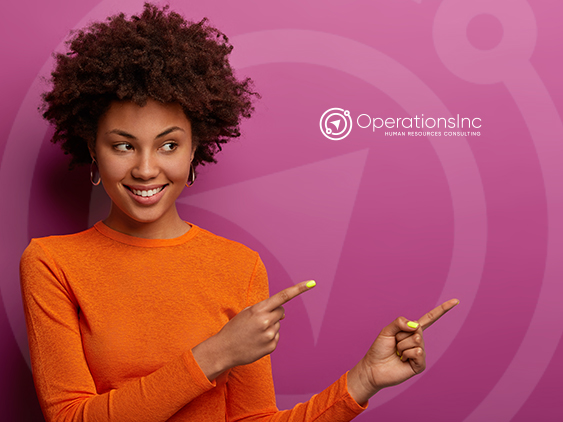 OperationsInc, one of the nation’s largest human resources consulting firms, revealed  via a survey of 500 U.S. business leaders that more than half (54%) say that Human Resources (HR) plays a more strategic role in their company than it did before the pandemic. Nearly three in four (70%) say that HR has taken on a more significant role overall in their company, either strategically, administratively, or both, while less than one-third (29%) say that the role of HR at their company is the same today as it was before COVID-19.

“COVID-19 has had countless effects on the workplace as we know it. One clear and radical impact has been to the role of Human Resources, which has now become both more strategic and far broader,” said David Lewis, OperationsInc CEO. “Employers have come to realize that they require better tactics when it comes to reestablishing culture and effectively executing a strategy for attracting and retaining talent, in addition to dealing with remote work and all its complexities.”

While business leaders seem to have recognized the growing importance of HR and people strategy, they may be less aligned on the preferences and demands of the employees affected by those strategies. A concurrent survey of 500 U.S. workers uncovered disconnects between what employees want and what their employers are asking of them.

Overall, the survey results support what OperationsInc has seen among its more than 1,800 clients: the role of HR has expanded and requires more strategic involvement as a key decision maker in the direction of its organization. Beyond its traditional responsibilities, HR has taken the lead in navigating the complexities around remote work and in retaining and attracting qualified candidates in a changed job market. To keep up, business leaders will need to expand their own HR teams or leverage outside experts to provide strategic insight and direction.

HR Technology News: CallMiner Named a Top Place to Work for 2021 by The Boston Globe