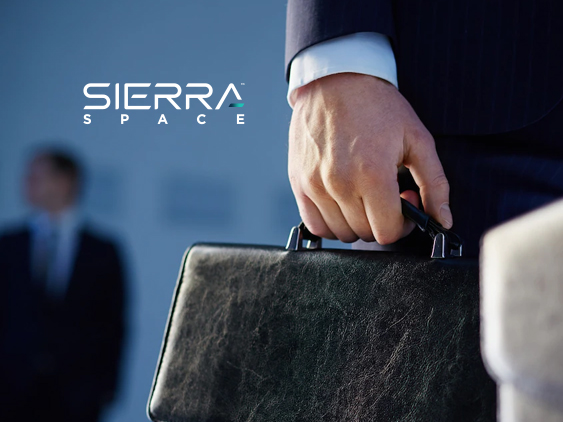 Sierra Space, a leading commercial space company at the forefront of creating and building the future of space transportation and infrastructure for low-Earth orbit (LEO) commercialization, today announced Heidi Hendrix as its new Chief People Officer (CPO). Hendrix will be based out of Sierra Space’s facilities in Louisville, Colo., and report directly to CEO Tom Vice.

Hendrix is a strategic and transformational Human Resources executive with a wealth of leadership experience in both corporate environments and as a consultant and strategic advisor. Previously Hendrix has served as SVP, Human Resources at Bank of America and SVP & Head of Human Resources at Northrop Grumman Aerospace Systems, as well as advisory roles at Andersen Consulting and Spencer Stuart. Heidi has a proven record in introducing innovative people processes and solutions to accelerate business results and create high-performing, inclusive cultures.

“Heidi is an exceptional executive who brings a wealth of experience and expertise to the Sierra Space team,” said Vice. “Heidi has strong credentials and expertise as a senior HR executive of a high-growth technology-driven organization with more than 22,000 team members. This experience will help guide Sierra Space as we continue to grow and scale.”

“Sierra Space has an inspiring mission that will impact the future of humanity by expanding our collective horizons into space to enhance life here on Earth,” said Hendrix. “The opportunity to take part in that mission and play a leadership role in building the world-class company, culture and team that will realize that goal is extraordinary.”

Hendrix graduated the University of North Carolina at Chapel Hill with a Bachelor’s of Arts degree in Journalism and Organizational Communication Studies.

Sierra Space recently announced its plans for a Human Spaceflight Center and Astronaut Training Academy that will recruit, train and prepare the future astronaut corps that will be required to support Dream Chaser Orbital Reef and the commercialization of space.