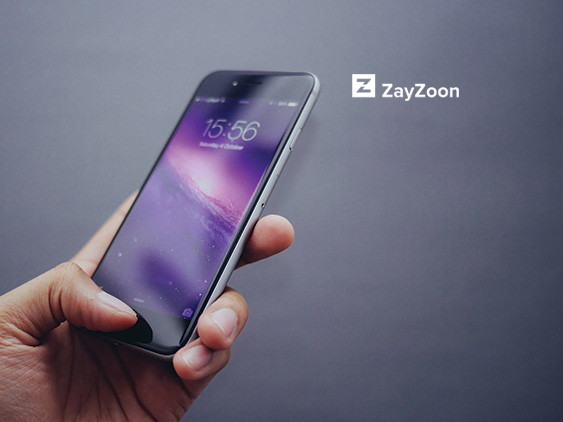 ZayZoon, the leading provider of Wages On-Demand and employee financial payroll features, announced that it has raised $15 million, led by a consortium of institutional and private capital providers, including Prairie Merchant Corporation and Bluesky Equities Ltd.

ZayZoon was founded with the mission of improving the financial and emotional health of workers by providing socially responsible financial products. They began this mission by pioneering Wages On-Demand as a payroll feature. This service is available to more than 2 million employees throughout North America and this number is growing as employers increasingly recognize that they can improve workplace wellbeing and employee productivity by assisting their employees in mitigating financial stress. With this latest round of financing, ZayZoon will continue the development of its financial wellness platform and employee benefits programs to better service the employers and employees who count on ZayZoon each and every day.

“Our capital providers have chosen to invest in ZayZoon because they see the positive impacts we are making on the financial well-being of employees across North America and the passion we have for building an exceptional business,” said Darcy Tuer, Co-Founder and CEO of ZayZoon.

One of the major contributors of financial insecurity is the disconnect between the timing of receipt of wages and settlements and employees’ ongoing expenses. In a recent study by PEW Charitable Trusts, 92 percent of respondents said financial stability and predictable income was more important than “moving up the income ladder.” The current reality is income has become less predictable, and income volatility makes individuals more likely to incur overdraft fees which, according to the Consumer Financial Protection Bureau, resulted in an average transaction fee of $34 for a shortfall of only $24. These individuals may also be pushed to seek out alternative sources of short-term credit to cover cash flow shortfalls. Unfortunately, these alternative sources of short-term credit include payday loans, which are utilized by 12 million Americans annually. As a result, employers are increasingly recognizing that stress is among the biggest challenges to workplace wellbeing and employee productivity, and are looking for ways to assist their employees in reducing this stress. ZayZoon was founded to end the cycle of predatory lending and overdraft fees and provides employees with instant access to their earned and accrued wages. ZayZoon’s whitepaper provides further insights on these issues and how Early Wages On-Demand can be part of the solution to protect employees from unnecessary financial stress and save them money.

Founded in 2014, ZayZoon partners and integrates with payroll companies and employers to provide employees a financial wellness platform, with one feature of the platform being access to Early Wages On-Demand. This is important because 78 percent of American workers live paycheck to paycheck, forcing them into difficult situations between banks that earn over $30B in overdraft fees and predatory lenders that charge upwards of 600 percent interest. ZayZoon’s Early Wages On-Demand gives employees control over their paycheck, reduces financial stress and prevents the debt spiral caused by use of predatory products.

Skill Me up Academy: Kick-Start a Tech Career in Less Than 6 Months!

Faculty Preparedness for Fall 2020: Survey of More Than 800 Educators and…