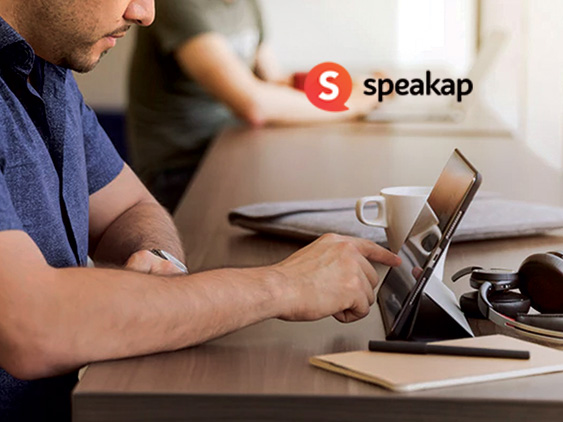 As the UK edges towards its exit from the European Union, there is a high degree of uncertainty gripping the nation. This is not just related to CEOs and key decision makers, who are delaying choices based on what happens next. It affects the whole workforce – with sectors including retail, hospitality (hotels and restaurants), automotive and construction – set to be heavily hit if EEA workers are impacted in any way.

Various Industries to Be Hit Hard by Brexit:

Retail: According to the British Retail Consortium (BRC) and KPMG, total sales growth dropped to 0.5% in the year to February, down from 1.6% a year earlier.

Hotels & Restaurants: According to data from Barclaycard, hotel spending has dropped by 3.8%. Meanwhile, pubs and restaurants, which are typically stronger sectors, also reported declines in sales growth of 7.4% and 3.9%, respectively.

Automotive: According to the UK’s car industry trade association, the auto industry has seen a fall in production of 9.1% to 1.52 million units – the lowest output in five years.

Construction: According to a survey by IHS Markit and the Chartered Institute of Procurement and Supply, growth slowed to the weakest rate in 10 months in January.

Ahead of Brexit, Speakap, the industry-leading employee communications platform, is calling on UK businesses to be proactive, targeted and fully transparent with the messaging they deliver to their workforce about the changes that could impact employees’ jobs/roles once the UK has officially exited the European Union.

“Brexit isn’t your everyday run-of-the-mill type of company news. It has a wide-reaching impact on employees and the employee experience – from job certainty to financial stability to immigration status to tax requirements to family obligations and more. Companies cannot afford to follow a one-and-done communications approach when informing their employees about the impact Brexit could have on them. There are far too many factors, both on the individual employee level and on the group level for the entire workforce, and even more implications.”

“Given the weight of Brexit’s impact, sending out company-wide emails to staff simply won’t suffice and could lead to massive confusion and panic among employees. For this reason, companies must deploy internal communications about the matter on a regular, ongoing basis and the messaging should reflect and address relevant updates provided by the British government and political officials. In addition to being proactive and consistent with the frequency of communications, employers must also make sure to be as clear and transparent as possible so that employees fully understand how Brexit could impact them individually, as well as provide clear guidance and direction as to necessary support materials, teams and other relevant information.”

“As easy, convenient and productive as digital devices, smartphones and social media have made our lives, they’ve also led to digital and device overload. This, in turn, can often create a less than desirable experience of being mass spammed by emails, clutter, confusion and even inaccurate information being shared. With something as important as Brexit, companies simply can’t afford to rely on outdated, inefficient communications methods and tools. On top of that, employers need to rethink when, where and how they connect with their employees about all things related to Brexit – before the UK leaves the EU, when it actually happens and following up after the UK has officially left.”

“If businesses sit idly by and don’t take a proactive, targeted and transparent approach to communicating with employees about Brexit, it could create confusion, frustration, panic and even have a negative impact on employee trust and retention in the long-term. Is that really something any employer wants to happen? I would hope not.”