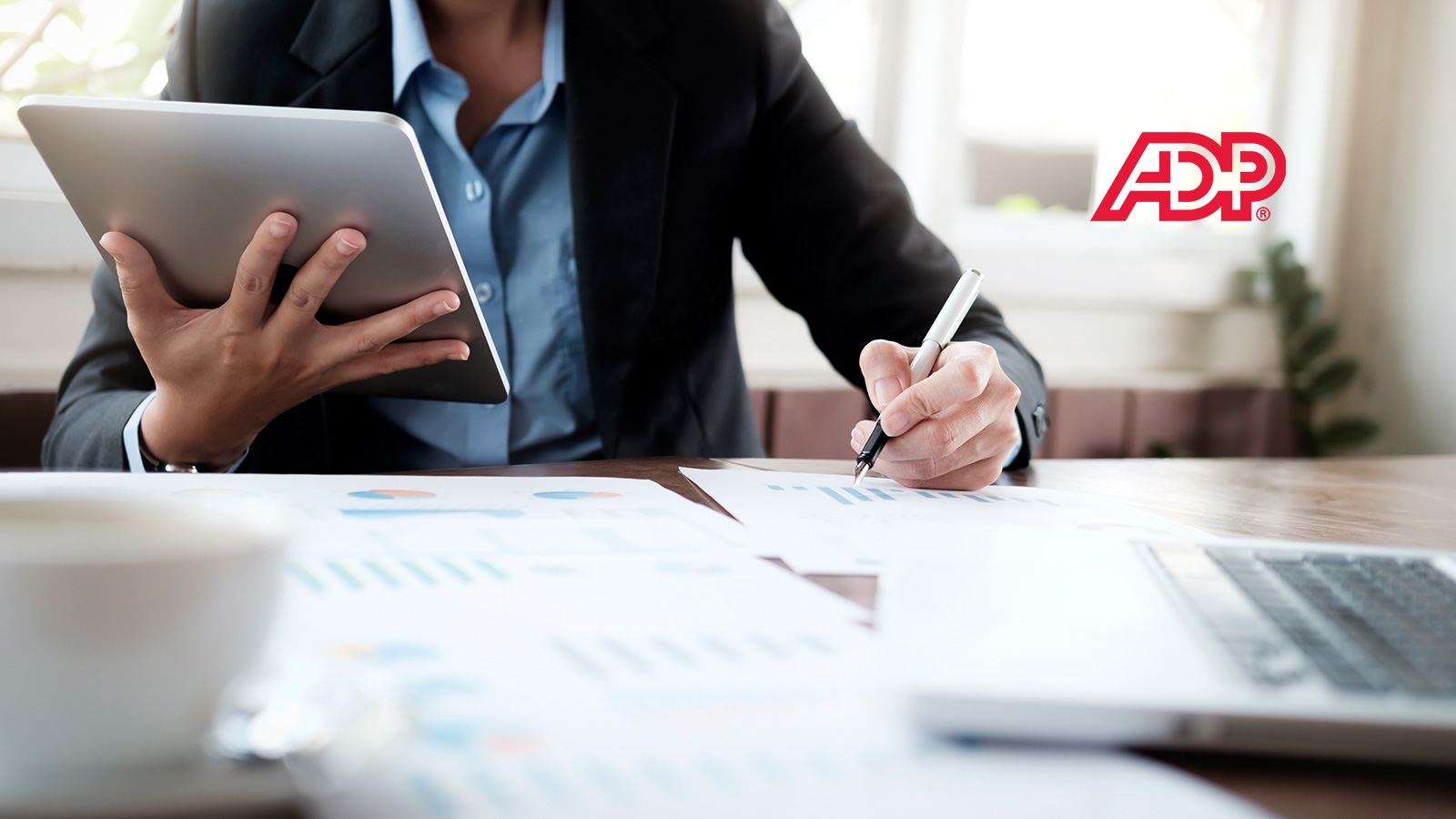 Despite an overall slowdown in job switching across the majority of sectors, the finance industry is the exception with a continued uptick at 0.6 percent on average this year

“As the labor market sits at full employment, we continue to see an overall slowdown in job switching across the majority of industries,” said Ahu Yildirmaz, co-head of the ADP Research Institute.  “One industry defying the market trend is finance, which has experienced a steady uptick in job switching.  This acceleration is driven primarily by younger workers.”

Job switchers in professional and business services and construction also realized high wage growth of 8.2 and 9.0 percent, respectively. In trade, the largest sector, job holders experienced stronger growth in wages than the workers who switched to the industry, 5.3 percent versus 3.8 percent.

How LSI Connects Corporate Social Responsibility With Its Employees