Two in Five Americans Could Quit Tomorrow and Be Financially Stable for More Than Six Months, New BambooHR Study Finds 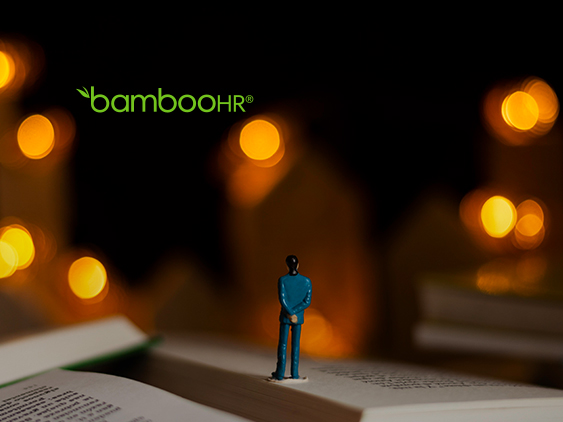 BambooHR, the industry’s leading cloud-hosted software provider dedicated to powering the strategic evolution of human resources, released a new study of more than 2,000 U.S. adults examining how expectations around work and unemployment have shifted.

The Great Resignation is still at play according to the study which found that in the last six months, 43% of working Americans have considered looking for a new job. What many employers don’t realize is just how feasible unemployment is for employees. The survey found that two in five (41%) Americans believe they could be unemployed for more than six months while remaining financially stable, with the average length being eight months.

As of March 2022, the U.S. Bureau of Labor Statistics estimated that there were 158,458,000 employed adults in America — meaning over 65 million (65,520,345) workers in the U.S. could take at least a six-month break from work without a paycheck. With the price tag of hiring one new employee costing more than $4,000, it’s imperative that employers learn what it takes to retain employees.

“Amidst The Great Resignation, people have taken a step back to really think about what matters to them and their priorities,” said Anita Grantham, head of HR at BambooHR. “Our study found that there is a deep shift happening where workers are closely examining what they want in an employer and making 180-degree career pivots when necessary to find the pay and workplace environments that they truly desire.”

The Great Resignation to The Great Shift

Nearly two-thirds (63%) of working Americans have considered changing their entire career path, industry or heading back to school in the last six months. Leaders now have the added pressure of ensuring that employees find fulfillment in their jobs and their industry. If they don’t, employees can quit and take six months or more to figure out what it is they truly want to spend their time doing.

Finances are Top of Mind

Money matters. It’s not the only thing people care about, but the survey findings confirmed that wage is the main drive for this Great Shift as some are no longer willing to put up with unsatisfactory pay and others are tired of working multiple jobs just to make ends meet.

In addition to pay, many workers are looking at new careers due to feeling dissatisfied and uncared-for by their employers. Despite the rise in benefits, nearly two in five (38%) Americans say that in the last year, they’ve felt the least valued they’ve ever felt in their entire working career.

NCCPA President and CEO Joins Over 2,000 CEOs to Make Unprecedented Commitment to Advance Diversity & Inclusion in the Workplace