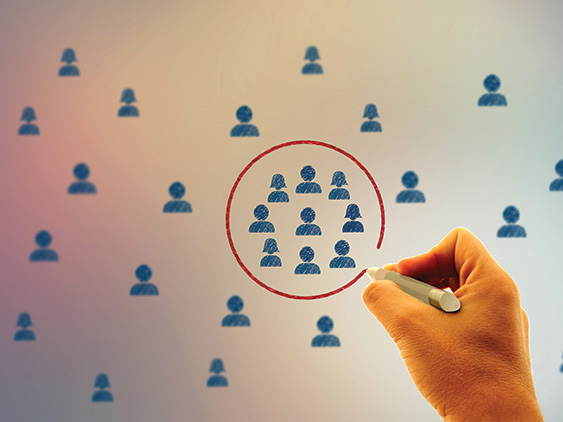 Google employees staged a protest outside the company’s San Francisco headquarters Friday, rallying for two staffers who they say were targeted and put on leave due to their workplace activism.

About 200 Google employees and other protesters were spotted outside the company’s headquarters for more than an hour, carrying signs that read ‘Shame on Google’ and ‘Save Our Culture,’ according to Recode.

While they rallied, Google employees were said to have spoken on behalf of colleagues Rebecca Rivers and Laurence Berland – both on hand – who were put on administrative leave for supposedly violating company policies.

Bloomberg revealed earlier in November that Google was investigating two employees who had been put on leave, who were later identified as Rivers and Berland.

One of the employees, a Google spokesperson told the media outlet, allegedly searched for and shared confidential documents that did not pertain to their job.

The other employee was said to have tracked the calendars of individual staffers in the community platforms, human resources and communications departments – an act which supposedly made those employees feel unsafe.

Google employees protesting the treatment of Rivers and Berland said that the documents that were accessed were not sensitive in nature and that it wasn’t breaking any corporate rules to monitor public calendars.

In fact, employees said that it was not unusual for employees to check each other’s calendars.

A former Google employee told Record that ‘everyone looks at peoples’ calendars’ due to the company’s ‘culture of transparency.’

The employee went on to say that Rivers and Berland being put on leave ‘is clear retaliation, textbook retaliation.’

The protesters accused Google’s management of using the violation of company policies claim, as a smokescreen for targeting Rivers and Berland because of their workplace activism.

Rivers had helped to create a petition against work that Google was doing on behalf of US Customs and Border Patrol.

In an email sent out prior to the protest, organizers demanded that the two be reinstated to work immediately and called their being placed on administrative leave an ‘attempt to silence workers,’ Recode reported.

During Friday’s protest, a Google employee read out anonymous letters written by people employed by Google as temps, vendors and contractors, in which they complained about not receiving the same benefits that full-time Google staffers got, including paid time off.

Rivers told Record that she was ‘proud of what I did, and I believe everyone has a right to know what their work is being used for,’ regarding her petition against the CBP contract.

She added that ‘Instead of listening to me or thousands of my coworkers, Google has punished me by putting me on administrative leave.’

Berland, meanwhile, told the technology news website that the Google investigations team had questioned him for two-and-a-half hours.

He said that during that time, he wasn’t allowed to take notes, bring a colleague into the session or even use the bathroom. The investigators supposedly asked him to name other Google employees who supported him and were involved in workplace activism efforts.

He said that the protest wasn’t about himself or even Rivers.

A Google spokesperson told Recode that one of the people being investigated was repeatedly warned against doing what they were doing.

Both Rivers and Berland have denied that they accessed or shared any ‘need-to-know’ documents and denied being warned about doing so.

Following the protest outside the Google headquarters, about 40 of the 200 protesters carried on rallying inside the company cafeteria.

A source told Recode that employees cheered as protesters gave out fliers.

In a statement to the tech news site, a Google spokesperson said: ‘We have clear guidelines about appropriate conduct at work, and we’ve had a number of concerns raised. We always investigate such issues thoroughly.’

Codes of Conduct Can be Valuable Cultural and Performance Drivers – but Most Companies Miss the Opportunity, Finds New LRN Report