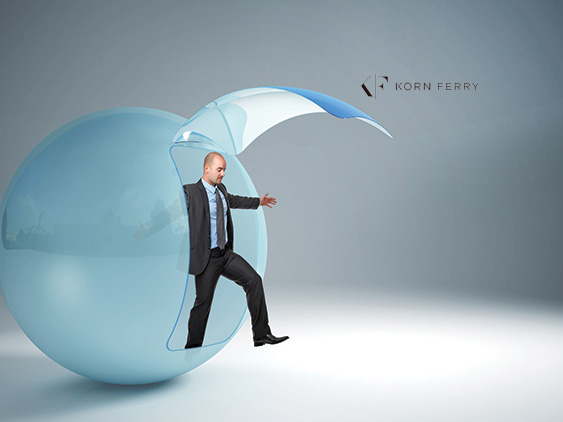 Korn Ferry  reveals that while 2020 salary increases across the globe are expected to grow at about the same rate as 2019, slowing inflation will mean an increase in real-wage salary growth.

“There is good news for workers in these numbers given real-wage growth is projected to be higher than 2019. But the lower rate of inflation embedded in the numbers may also foreshadow expectations of a stalling economy in several key countries, which could in turn lead to higher rates of unemployment,” says Don Lowman, Korn Ferry Global Leader, Rewards and Benefits.

In North America, the average salary growth is predicted to be 2.8 percent in 2020, which is the same as last year. When adjusted for inflation, the real-wage growth is expected to be 1.1 percent, up from 0.6 percent last year.

According to the Korn Ferry forecast, employees in Eastern Europe are set to see an average salary increase of 6.2 percent in 2020. After taking inflation into account, real wages are forecast to rise by 2.6 percent, which is up from 2.0 percent last year. In Western Europe, workers are expected to see an average increase of 2.5 percent, and inflation-adjusted real wage increases of 1.2 percent. That is up from 0.7 percent real-wage growth of last year.

Wages are predicted to increase 2.5 percent in the United Kingdom. Combined with a 2.1 percent inflation rate, real wages are expected to increase by 0.4 percent. That is very close to last year’s real-wage increase of 0.6 percent. Employees in two of Europe’s largest economies, France and Germany, are forecast to see real-wage rises of 0.6 percent and 1.4 percent respectively.

Employees in Latin America are forecast to see a 4.9 percent gain in wages. With inflation, the real-wage increase in the region is expected to be 2.0 percent, up from last year’s 1.3 percent.

In Colombia, inflation is expected to be 3.2 percent for 2020. With a salary increase projected at 4.5 percent, this puts real wage growth for Colombia at 1.3 percent. That’s lower than last year’s 2.1 percent. In Brazil, the expected salary increase is 5.3 percent, and with 3.7 percent inflation, workers are expected to see 1.6 percent increase in real wages. That’s up from a -0.1 percent decrease in real wages last year.

Wages in the Pacific are forecast to grow by 2.5 percent in 2020, which is the same as last year. Adjusted for inflation, the rise in real wages is predicted to be 0.8 percent, which is up from last year’s 0.3 percent.

“While inflation indices are a solid benchmark for reviewing market trends in pay, we recommend that companies take a broader perspective by defining and agreeing upon their own measures of cost drivers, business strategy and local trading conditions,” says Benjamin Frost, Korn Ferry Global General Manager – Pay. “Compensation programs need to be regularly reviewed to make sure they align with changing business and market conditions.”