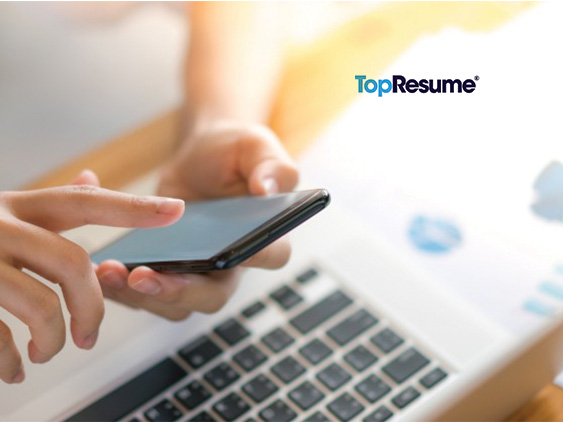 “People don’t think twice about hiring a professional to handle their taxes, yet when it comes to something as important as their earning potential, too many try to write their own resume — and their careers suffer for it,” said TopResume career expert Amanda Augustine, a certified professional resume writer and career coach. “Professionally written resumes increase a job seeker’s perceived value by providing a clear career narrative, a visually balanced presentation, and proof of the person’s abilities.

According to the data, candidates who invested in a professional resume reported:

“Anecdotal evidence has suggested that professionally written resumes offer significant benefits to job seekers, but there was no data to confirm those advantages — until now,” said Jeff Berger, CEO and founder of TopResume, a Talent Inc. company. “Now, when job seekers wonder whether investing in this critical job-search tool will positively influence their candidacy, there’s resounding proof it will help advance their career faster and at a higher salary and title.”

Survey: Tech Leaders Need To Up The Ante To Get The Talent They Want