Survey: Tech Leaders Need To Up The Ante To Get The Talent They Want 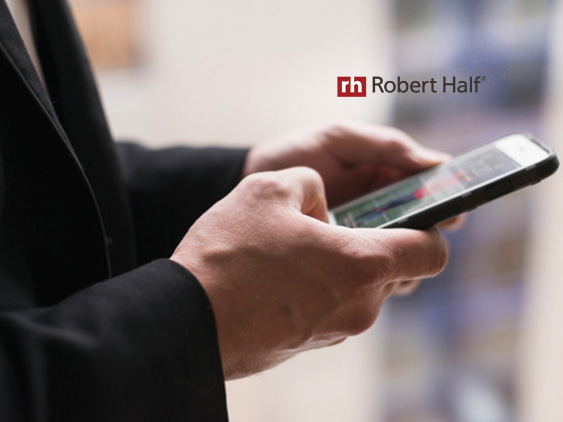 Offering competitive pay is the biggest hiring barrier for IT leaders

If employers are having trouble bringing on technology talent, they may need to take a second look at their salary offers. Staffing firm Robert Half Technology surveyed IT decision makers about the issues hindering their hiring efforts, and the leading response was an inability to present competitive compensation packages to candidates (24 percent). Other common barriers included speed to hire (22 percent) and brand awareness (15 percent).

Tech leaders were asked to name the biggest barriers to bringing tech talent into their organization. The top responses included*:

*Rankings are based on the percentage of tech leaders who named the response as first of their three most important factors for IT professionals.

“Compensation is often the first factor technology candidates consider when deciding whether to join an organization,” said Ryan Sutton, district president, Robert Half Technology. “If companies are not offering salaries at or above local market rates, recruiting can be an uphill battle. In these instances, especially, showcasing a strong workplace culture and unique perks and benefits is essential for attracting talent.”

Sutton continued, “But, a robust compensation package shouldn’t be a hiring manager’s only concern. IT job seekers have many options in today’s market. Employers must promote their company as a desirable place to work and speed up their hiring process to attract and keep the attention of top candidates.”

Competition Concerns by MarketTwelve percent of IT hiring managers overall said competition with other large, desirable companies in their city is their leading barrier to recruiting technology talent. The figure was considerably higher in some of the 28 U.S. markets included in the survey: