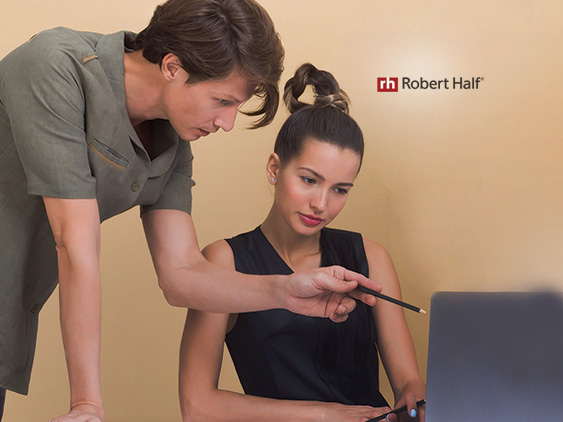 More professionals are asking for higher compensation versus a year ago

Today’s job seekers are confident in their bargaining power, suggests new research from global staffing firm Robert Half. More than half of professionals surveyed (55 percent) tried to negotiate a higher salary with their last employment offer, a 16-point jump from a similar survey in 2018. Among workers in the 28 U.S. cities polled, Miami, San Diego and San Francisco have the most respondents who asked for more pay, while Minneapolis, Philadelphia and Cleveland have the fewest.

A separate survey finds many employers are willing to make a deal with candidates: 70 percent of senior managers said they expect some back-and-forth on salary. About six in 10 are more open to negotiating compensation (62 percent) and nonmonetary perks and benefits (59 percent) than they were a year ago.

Workers were asked, “Thinking of your last job offer, did you try to negotiate for higher pay?” Their responses:

Senior managers were asked, “When hiring staff, do you expect candidates to negotiate salary?” Their responses:

“Job seekers with specialized skills are in high demand and may even be entertaining multiple offers,” said Paul McDonald, senior executive director for Robert Half. “With the odds in their favor, it’s little wonder more professionals are comfortable negotiating not only salary but also nonmonetary benefits, such as vacation days, flexible schedules and professional development.”

McDonald added, “Smart companies realize that winning over top candidates often comes down to moving quickly on hiring decisions and presenting a compensation and perks package that’s at least on par with the competition. Negotiations can be nerve-wracking for both employers and workers; tapping resources like a recruiter and salary reports helps take some of the guesswork out of these discussions.”