Study: Employees with Access to Wellness Programs Say They Are More Willing to Devote Time to Their Health Compared to People without Such Initiatives 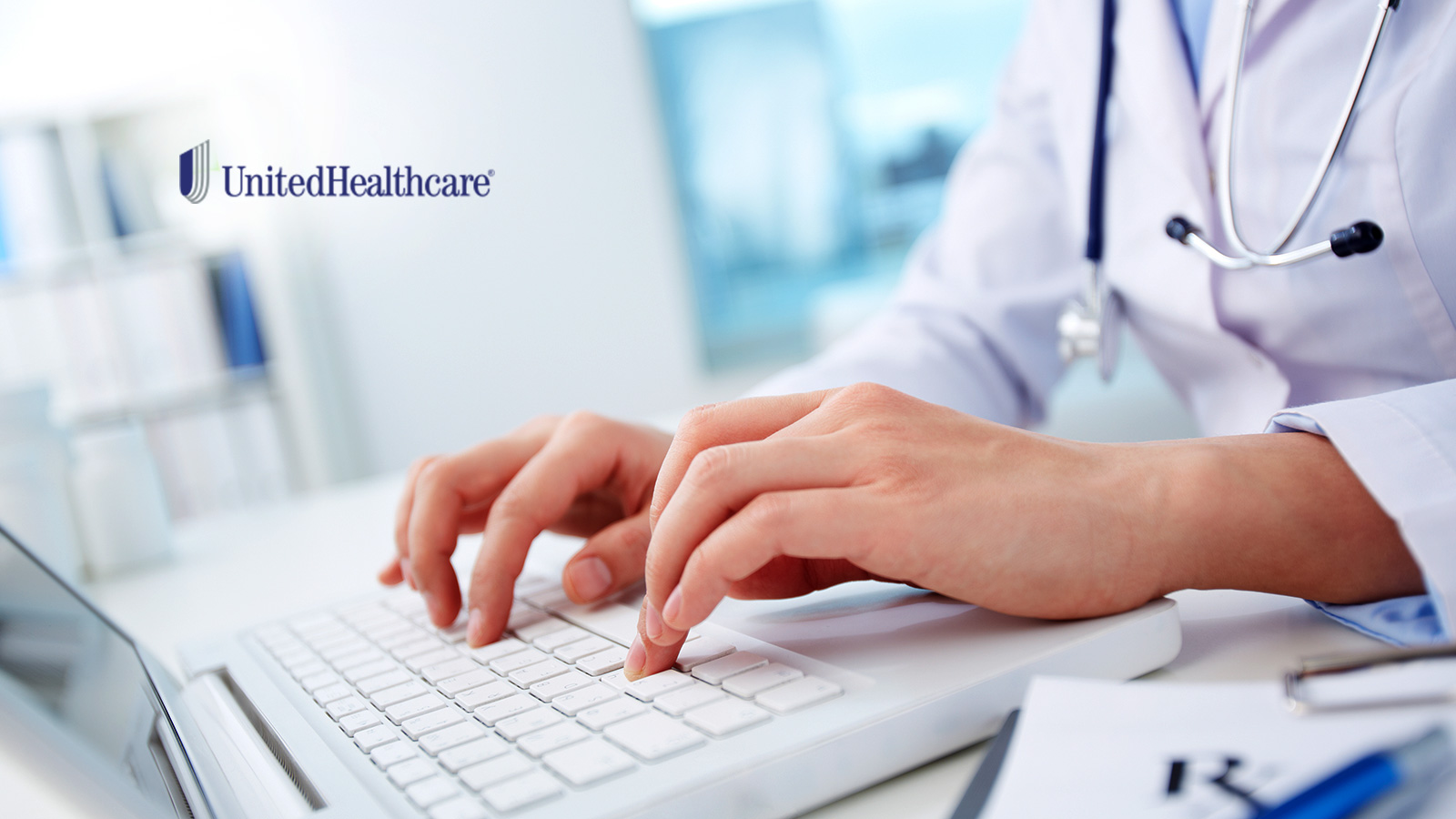 More than half of employees with access to workplace wellness programs say the programs have made a positive impact on their health, including 62 percent saying the initiatives translated to improved productivity and 30 percent reporting help detecting a disease.

These are some of the findings from UnitedHealthcare’s annual “Wellness Check Up Survey,” which examines employees’ opinions about company-sponsored wellness programs and other health-related subjects. The nationwide survey’s key findings include:

Read More: Appen Named #1 Company to Watch for Remote Jobs in 2019 by FlexJobs

“This year’s results underscore the importance of workplace wellness programs, which can encourage well-being, prevent disease before it starts and, as a result, help lower medical costs,” said Rebecca Madsen, UnitedHealthcare chief consumer officer. “By investing in wellness programs, employers are in a unique position to drive engagement and create healthier, happier and more productive workforces.”

More U.S. companies are investing in wellness programs, with 70 percent of employers offering such initiatives, up from 58 percent in 2008, according to the Society for Human Resource Management.

Many Employees Recognize the Value of Meditation, Connection between Hearing and Overall Health
Most employees (89 percent) said meditation, or mindfulness, has a positive impact on a person’s overall health and well-being, including 41 percent who believe such activities can have a “significant impact.”

Many employees understand the potential health risks associated with exposure to loud sounds. Most respondents (94 percent) said exposure to loud sounds can cause hearing loss, including 50 percent correctly recognizing that both one-time exposure to a loud sound and cumulative exposure to moderately loud sounds can harm hearing health. Nearly 80 percent said hearing loss can have additional impacts on a person’s health, including increased risk of depression (64 percent), higher risk of falls (47 percent) and greater risk of dementia (35 percent). Less than one in five respondents (16 percent) incorrectly said that hearing loss has no connection to overall health.

However, many employees don’t recognize the connection between lifestyle choices and chronic health conditions. Just 16 percent of survey respondents correctly recognized that as many as 80 percent or more of the incidence of premature chronic conditions, such as heart disease, stroke and diabetes, are caused by modifiable lifestyle choices, such as risk factors like smoking or obesity, as opposed to being caused by genetic factors. More than one-third (34 percent) thought between 50 percent and 79 percent of premature chronic conditions were caused by lifestyle choices, while 45 percent said genetics were to blame for more than half of these diseases.

Top 2019 Global Workforce Predictions from The Workforce Institute at Kronos