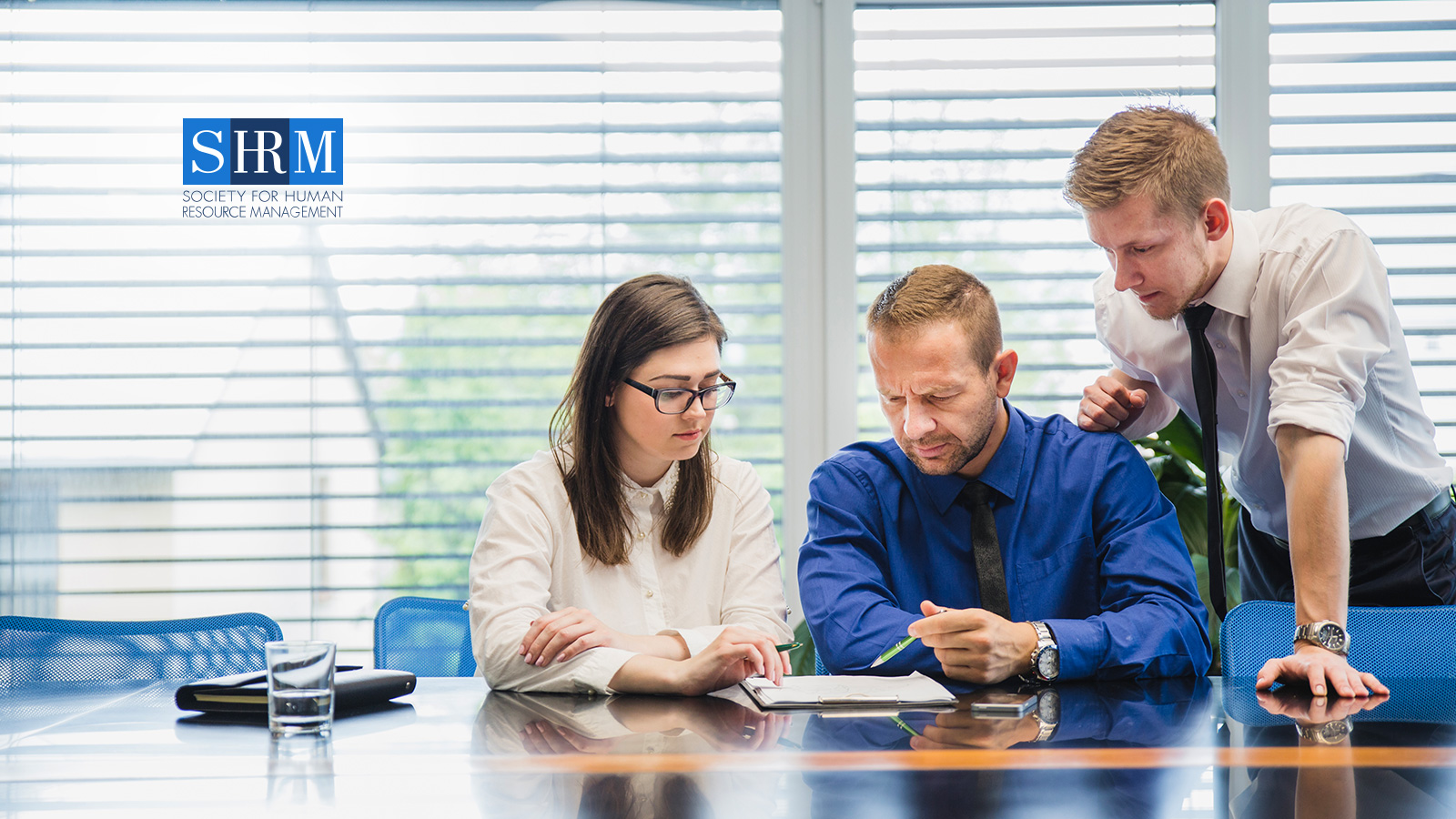 The skills gap is real and getting worse, with 83 percent of HR professionals saying they had difficulty recruiting suitable candidates in the past 12 months, according to new research from SHRM — the Society for Human Resource Management. The findings highlight the urgent need to address the training of workers and improve public-policy governing work.

Infographic: 75% of HR professionals say there is a skills shortage among workers and job candidates, and 83% say they have noticed a decline in the quality of job applicants for specific jobs. (Graphic: Business Wire)

“A majority of Americans (63 percent) believe what employers facing difficulty in recruiting have known for some time — there is a skills shortage in the workforce,” said Johnny C. Taylor, Jr., SHRM-SCP, president and chief executive officer of SHRM. “What is now clear is that innovative thinking and resolute action are needed, and public policy must change.”

State of the Union: As the voice of all things work, SHRM is leading discussions about public policy that impacts the workplace. Johnny C. Taylor, Jr. can speak to topics expected to be addressed in the State of the Union, including workplace immigration reform, jobs, training of workers, health care and workplace flexibility. To schedule an interview, contact SHRM Media Relations.

According to the SHRM Skills Gap Survey report , 52 percent of HR professionals said that the skills gap has worsened or greatly worsened in the past two years.

Additionally, 83 percent said they have noticed a decrease in the quality of job applicants, with one-third citing a lack of needed technical skills.

The gap is evident in the trades, middle-skilled positions and highly skilled STEM positions.

Carpentry, plumbing, welding and machining are the technical abilities most lacking in the workforce. Data analysis, science, engineering, medical and finance are other areas in short supply.

The survey found a contrast between the most common remedies used by employers to address the talent shortage — expanding advertising and outsourcing recruiting, among them — and those that HR professionals say are the most effective:

Read More: Appen Named #1 Company to Watch for Remote Jobs in 2019 by FlexJobs

Other remedies identified by SHRM are better preparing the youngest workers through collaboration with educational institutions and recruiting from nontraditional sources such as people with criminal backgrounds and military veterans.

More than one-quarter of HR respondents said their businesses collaborate with schools to build a pipeline of job candidates. But almost one-half believe that the education system has done very little to help address the issue.

For some jobs with labor shortages, employment-based immigration is the right remedy.

A majority (85 percent) of HR respondents to the SHRM Employment-Based Immigration Survey said it was very important to recruit workers regardless of their national origin.

While about three-quarters of survey respondents said foreign-born workers contribute positively to U.S. economic growth and help drive innovation, more than one-third said their businesses were challenged by an insufficient number of employment-based visas, such as H-1Bs, to recruit these workers. Additionally, one-third said the employment-based immigration process was lengthy and complex with unpredictable results.