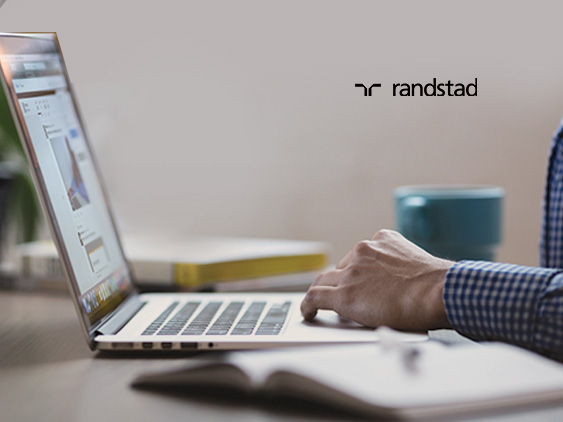 Linda Galipeau, CEO, Randstad North America and Rebecca Henderson, CEO, Randstad Sourceright, were named to the Staffing Hall of Fame list. In addition to Galipeau and Henderson, four other executives were recognized:

“The 2019 Staffing 100 North America stand out as leaders, executives and visionaries and for their significant commitment to empowering people. From job seekers and internal talent to partners and stakeholders across the ecosystem, the Staffing 100 honorees understand that people helping people is both a competitive advantage and a way to advance the world of work for all,” said Subadhra Sriram, editor and publisher, Media Products, SIA. “Congratulations to those individuals named to this year’s list for their achievements and contributions and for making it, ultimately, about people.”

Randstad US executives have been recognized by The Staffing 100 list since the award’s inception in 2011. Each year, professionals in the staffing industry nominate their peers who have influenced the world of work. The editorial team at SIA reviews the nominations and makes the final determination based on the nominees, whose excellence, drive and significant efforts stand out as particularly exemplary in the industry over the past year.