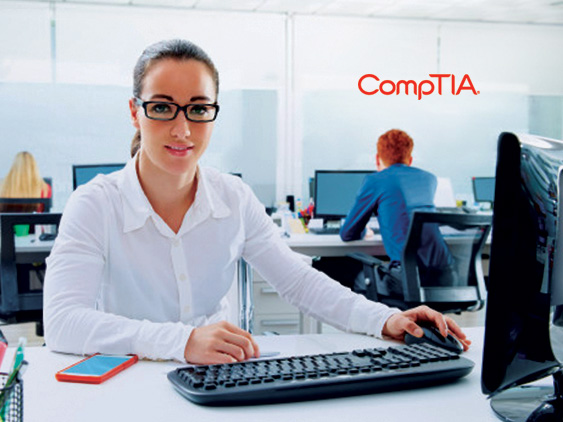 11,200 new jobs added nationwide led by hiring in IT services and software development

The U.S. technology sector added an estimated 11,200 new jobs in January, with hiring in information technology (IT) services, custom software development and computer system design leading the way, according to an analysis by CompTIA, the leading technology industry association.

The services and software category accounted for an estimated 7,000 new hires in the first month of 2019, CompTIA’s analysis of today’s Bureau of Labor Statistics “Employment Situation” report finds.

This continues a trend seen throughout much of 2018, where positions in services, software development and systems designed accounted for an estimated 77 percent of all tech jobs gain in the IT sector last year.

The continued demand for software and service skills is also reflective of a trend identified in CompTIA’s “IT Industry Outlook 2019” report – how cloud computing, edge computing and 5G wireless networks working in combination will change the way work is done.

“In the year ahead, organizations will have new opportunities to build upon their digital infrastructure,” said Tim Herbert, CompTIA’s senior vice president for research and market intelligence. “This will require the further shifting in mindset to IT as a strategic imperative. And, of course, the requisite skills in areas such as architecture, development, and data to make it happen.”

New hiring in January was also reported in the categories of data processing, hosting and related services (+ 3,100 jobs); computer and electronic product manufacturing (+ 2,700); and other information services, including search portals (+ 400). The telecommunications category shed an estimated 2,000 jobs last month.

Across the entire economy IT occupations declined by an estimated 45,000 positions last month. There tends to be a higher degree of variance with monthly Bureau of Labor Statistics data at the occupation level, so these figures should be viewed as directional.

On the future hiring front, the number of employer job postings for core IT skills increased by an estimated 16,698 positions last month. Software and application developers were the most in-demand skill sought by employers, followed by computer user support specialists, computer systems engineers and architects, computer systems analysts and IT project managers.