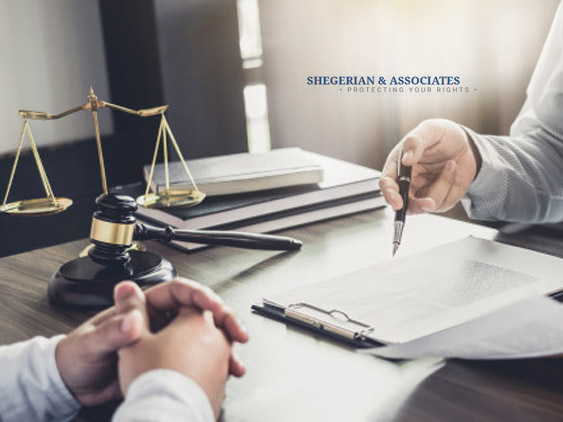 According to data from the US Equal Employment Opportunity Commission, there was a significant increase in sexual harassment charges of discrimination during 2018.

The data shows that retaliation continues to be the most frequently filed charge with the agency. However, there was a 13.6% increase from 2017 to 2018 in sexual harassment charges that were filed. Additionally, the EEOC reported recovering $56.6 million for victims of sexual harassment, an increase of over $10 million from 2017.

In the spring of 2018, the EEOC received its first budget increase in more than eight years, after Congress approved of $16 million in order for the agency to focus on sexual harassment claims.

Carney Shegerian, the founder of Los Angeles-based employee rights law firm Shegerian & Associates, has weighed in on the revealing data.

“The increase in sexual harassment charges is indicative of the impact of the #MeToo movement, as more victims are coming forward,” Shegerian says. “It is so crucial that agencies such as the EEOC are increasing their funding to tackle the issue of workplace sexual harassment.”

HR Technology News: Organizations Are Boosting Severance Benefits as They Look to Retain Talent in a Tight Labor Market