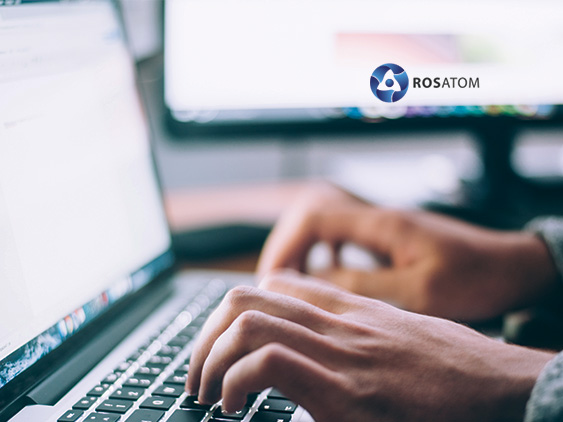 Rosatom, the global technological leader in high-performance clean energy solutions, has been named best employer of 2018 in Russia in a national ranking by HeadHunter, a top HR management platform and resource center. In a vote, the company achieved the highest score by employees, candidates and experts out of over 1,000 biggest Russian companies.

“We’re immensely proud of this achievement which is testament to our strong company culture of always putting our people first.

“The growth of regional and international projects has given employees and applicants the chance to work in multicultural, cross-divisional and cross-functional project teams. Digitalisation, alone, will open vacancies for 1,000 new specialists this year, from software developers to product and data scientists.

“Whilst we are delighted with this recognition, there is no room for complacency though for corporations around the world. Evidence is mounting of a widening mismatch between what employers need and what human resources are trained to do. We operate in over 40 countries across the world and we can see that it is a global problem which needs to be addressed and addressed urgently.

“We believe that the responsibility lies with human capital stakeholders, such as large multinationals, universities and governments to begin discussing the policy response in earnest. We hope that the gathering of these parties at the global Skills Summit, taking place alongside the WorldSkills 2019 Conference in Kazan this August, to address the global skills gap which affects everyone, will be an important starting point from which companies and governments can work together to help solve this issue.”

The company has been among the top-rated employers in the ranking for several years, taking 3rd and 2nd place in 2016 and 2017, respectively.

The Reviews are In! Kronos HCM Cloud Suite Recognized for Excellence in HR, Payroll