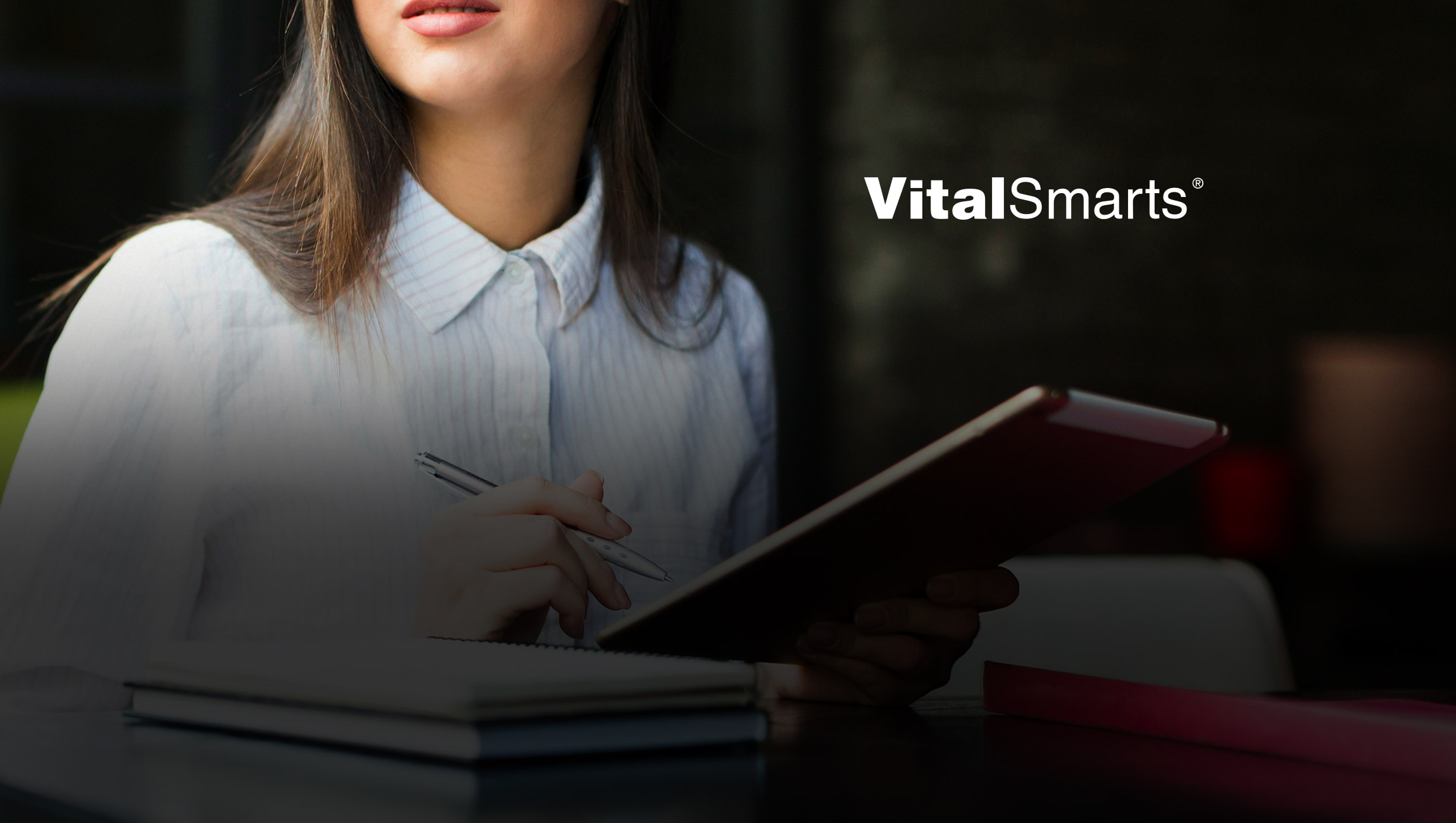 Maybe it’s no surprise to learn success in 2020 won’t hinge on luck. But a new study shows success in the coming year will also not be the result of the decisions you make or your natural talent. New research from VitalSmarts, a Top 20 Leadership Training company, reveals that the most important factor to your success in 2020 is your habits.

According to the study of more than 1808 workers, people attributed nearly 46 percent of their career success to having the right habits. That means a person’s simple, routine behaviors were more than twice as critical to their success than even the decisions they made (22.5 percent). And for those who feel they’re simply not cut out for the job; the good news is habits far outweigh natural talent (24.6 percent). It’s likely no surprise, that habits also trumped good old-fashioned luck, which people attributed to only 6 percent of their success.

“When it comes to success, nothing trumps good habits,” said Emily Gregory, lead researcher and VP of Product Development at VitalSmarts. “No amount of luck, talent, brains or good decisions can compensate for your habits and your routines. And that is good news for anyone looking to make changes in 2020. Ultimately, you’re just a few habits away from success.”

The study asked workers to rate their success in five different areas of life: career success, economic success, physical success, inner success and parental success. They were then asked to estimate how influential habits, talent, decisions and luck were in contributing to success in each of those areas.

And it turns out, habits weren’t only influential in a person’s career – but they also had a disproportionate impact on success in every area of life. On average, respondents attributed around 50 percent of their overall success to having the right habits. They attributed only 5.8 percent to luck and also said their habits are more than twice as important as the decisions they make (24.7 percent) or their talents (19.5 percent). Additionally, the more successful a person rated themselves in a particular area of his life, the more he attributed his success to having good habits.

And while there are likely keystone habits for success, what’s surprising is that many of the habits people attributed to their results are less heroic than they are simple. For instance, some of the career habits respondents felt made the difference between success and failure include:

“A lot of these habits are what we call Trigger Habits,” says Gregory. “While they seem small, they actually trigger a series of other powerful habits. For instance, ‘Thinking yes before saying no,’ is likely to create a habit of being less impulsive, more thoughtful, and even more visionary and creative. In fact, many of the good habits successful people have at work carryover into their personal life.”

So instead of agonizing over every decision, counting yourself down and out because you aren’t as gifted as the next guy, or even wearing your lucky socks to work each day, Gregory and her team at VitalSmarts recommend creating new, simple habits that will jump start your workplace performance. The skills to learn and adopt new habits are taught in the training course The Power of Habit™, which is based on the New York Times best-selling book of the same title by Charles Duhigg.