Pay Gap Is Only the Start of Financial Inequality for Women 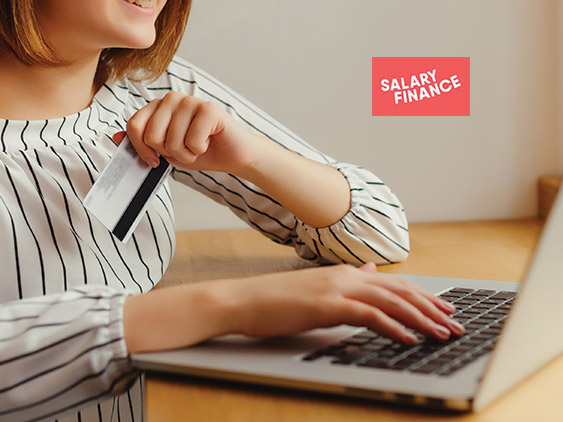 More than half (56%) of working American women are stressed about their personal finances, compared to only 41% of men, according to a new study conducted by financial wellness solutions provider Salary Finance. The survey of 10,486 U.S. employees revealed that women struggle more than men in almost every area of their financial wellness – from meeting day-to-day expenses to saving enough for retirement – and are more likely to perceive finances as a “scary” topic.

Other key findings in the research include:

“Running out of money before pay day is a stressful event, and if you have very little savings and can’t get a loan, that’s only going to make matters worse,” said Salary Finance CEO and co-founder Asesh Sarkar. “Cash flow shortages are an even bigger problem for women, who make less money than men, yet have more debt and fewer options for relief. This financial stress has significant effects on mental health that impact all aspects of one’s life, including work performance.”

“Equal pay is just the tip of the iceberg,” continued Sarkar. “To achieve true financial equality, we need to provide women with support in their financial lives. It’s imperative that employers take notice of the role they can play in making financial tools and education more accessible for women and examine their approach towards financial wellness benefits.”