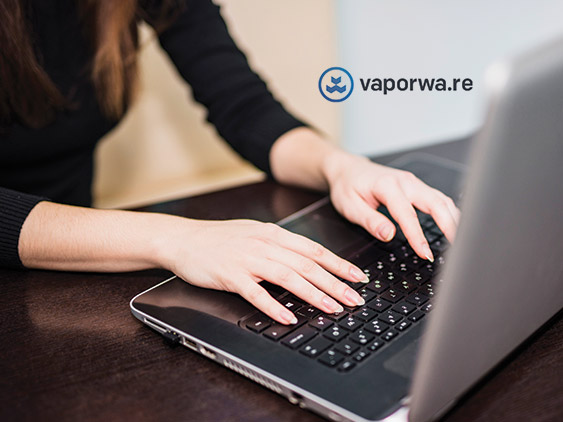 Bespoke software development company Vaporware has partnered with a talent acquisition firm to develop Scoutr, a web app for ranking and presenting best-matched candidates to hiring teams. Since its release in August, 2018, Scoutr clients are already experiencing 50% reduction in time to hire, with same-day interviews in many cases.

Vaporware’s unique approach to software development played a large role in the app’s success. Through its lean development process, Vaporware helps clients refine product focus while minimizing up-front costs. It starts with rapid deployment of an MVP (Minimum Viable Product) to test market fit. The Scoutr MVP was ready within two months, and was immediately followed by use with actual clients. Feedback was incorporated into the next iteration. Additional features are currently underway, based on requests from Scoutr customers.

Key aspects of the Scoutr app include:

Speaking to the scalability of the software, Scoutr CEO & Founder Brandon Stevens said: “With Vaporware, our long term vision was accounted for early on. The way Scoutr was designed and built reflects who we want to be in three or five years. We have the infrastructure and foundation to make iterations and changes based on where we want to go.”