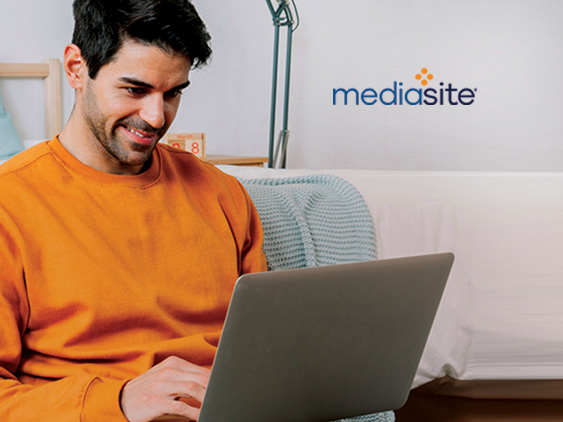 Even as the popularity of video-based learning grows, many organizations have stayed on the sidelines. Sometimes it’s a distorted view of how to implement a video-training program that keeps organization leaders and training managers from turning the cameras on. When that happens, they miss out on prime opportunities to deliver skill- and knowledge-building experiences in a way that only video does best.

It’s against this backdrop that Sonic Foundry releases results of a national survey of employers with HR and CIO Dive’s Brand Studio about the use of video as a training tool. The survey, 5 Myths About the Power of Video Training, reveals the biggest myths about video training that create barriers to adoption, including:

“The modern learner wants instructional content available whenever and wherever it is most convenient and on any device. That doesn’t necessarily equate to taking time out of their busy work days to attend in-person sessions in a conference room,” said Rob Lipps, Executive Vice President, Sonic Foundry. “They want to learn, for example, during a commute, while they’re waiting in a checkout line or late at night after the kids are asleep.”

Lipps continued: “Ignoring video’s potential to give an organization a competitive advantage, save time and money and improve communication can be a costly mistake in today’s video-based world. Video technologies like Mediasite capture all of the collaboration increasingly happening in training rooms and turns it into robust educational content that is secure, searchable and available anytime on-demand.”

“Brand Studio is thrilled to have partnered with Sonic Foundry on this industry survey, which captured exclusive insights and opinions from our HR Dive and CIO Dive readership about the current use of video training,” said Kelly Mount, VP of Industry Dive’s Brand Studio. “Effective video training can indeed be a powerful tool for companies and it’s exciting to see that message reinforced in the data.”