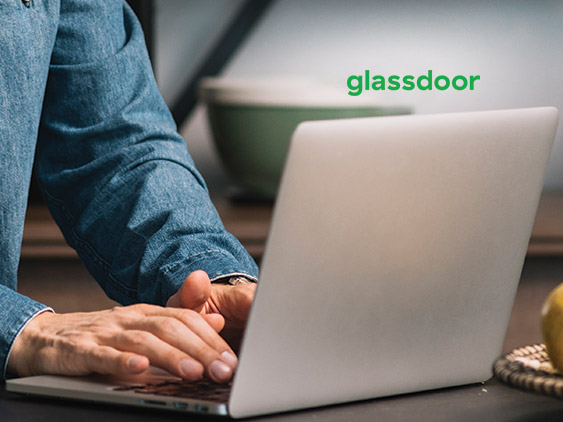 With the UK set to leave the EU on 31st October, 40 percent of employees in the UK say that Brexit has resulted in their company cutting jobs, according to a new survey from Glassdoor, one of the world’s largest job and recruiting sites. The online survey, conducted by The Harris Poll on behalf of Glassdoor, shows the extent to which employees are worried about redundancies at their employer and how concerned they are that their own job might be eliminated.

With Brexit constantly in the news, employees are clearly conscious of the impact this is having on their employer. Half of employees (50 percent) say that Brexit has had a negative impact on their company’s financial performance. Further, nearly half (49 percent) say they believe their company will make redundancies over the next year.

In a sign that many people are fearful for their job security, nearly half of employees (48 percent) say they are worried their job may be made redundant over the next 12 months. Workers aged 18-44 are more likely than those aged 45+ to be worried about job security (59 percent vs. 33 percent). These fears may be leading to a change in spending habits as a precautionary measure. Over half of employees (57 percent) say they have consciously reduced the amount of money they spend every month in case their job is made redundant. Again, this is more prevalent amongst employees aged 18-34 (68 percent) and those aged 35-44 (65 percent), compared to those aged 55+ (35 percent).

“Many UK employees are anticipating job cuts and are naturally concerned, prompting them to reduce their financial outgoings. Despite current low unemployment levels, this likely means the UK labour market is experiencing uncertainty and that looks set to continue well into the next financial year,” said John Lamphiere, EMEA Managing Director at Glassdoor. “With roughly half the workforce worried about Brexit having a negative financial impact on their employer, it might be a good time for companies to engage with their employees to reassure them about jobs, growth and business momentum.”

In terms of looking for a new job, about two thirds (62 percent) of employees say they do not plan to search for a new job until the job market looks more positive. “This suggests employers may need to work harder to recruit quality talent in the near term. However, it may well be that knowledge workers, in other words those leveraging specialised skill sets or capabilities and being career-focussed, would be more open to a job move,” added Lamphiere.

Job seekers and employees can find ideas and advice from Glassdoor with regards to navigating a work environment that may be affected by Brexit and job cuts: