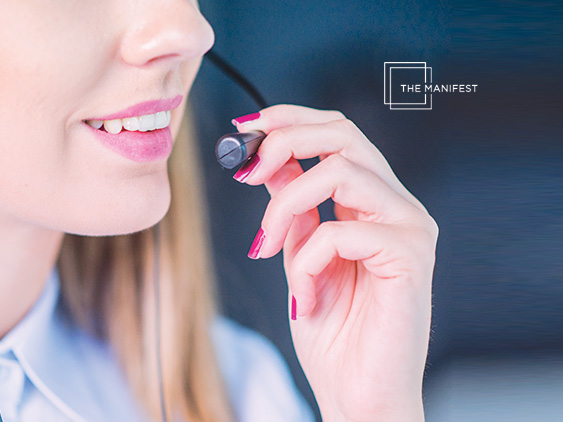 Employees are the least tolerant of unethical company behavior that directly impacts themselves or their immediate community, such as failing to act against sexual harassment or underpaying minority employees. Employees are more tolerant of broader political and economic company misbehavior, such as using legal loopholes to minimize tax liabilities

Most employees will not accept a job with higher pay from an employer that fails to act against sexual harassment, according to a recent survey of 540 full-time employees from The Manifest, a business news and how-to website.

Nearly 80% of employees will not tolerate a lack of action against sexual harassment. Employees will also not tolerate employers that sell user data without users’ knowledge (79%) or create environmental problems (72%).

Sexual harassment inflicts damage on a company’s workers, culture, and it’s bottom line. Toxic work cultures persist, however. According to a 2018 survey from the nonprofit Stop Street Harassment, 38% of women report experiencing sexual harassment in the workplace.

Ultimately, companies that fail to address sexual harassment will suffer increased turnover, diminished profits, and damage to their reputation.

The Manifest’s survey found that just over 40% of employees (43%) claim they are likely to protest privately to a manager or supervisor if they learn that their company failed to act against sexual harassment.

Employees who report sexual harassment at work are sometimes at risk for social isolation, retaliation, anxiety, and depression.

Despite these hardships, most employees feel a need to act against unethical behavior that directly impacts coworkers or them.

Employees Most Tolerant of Employers with Differing Politics

More than half of employees (54%) are likely to accept a job with a higher salary from a company that makes political donations to candidates they dislike.

Overall, employees are more likely to tolerate disagreeable company behaviors that are driven by politics or economics, instead of ones that directly impact coworkers or them.

HR Technology News: This is the Year AI Shifts Recruiting From Data-Driven To Intelligence-Driven

XpertHR Releases New Report on Mental Illness in the Workplace