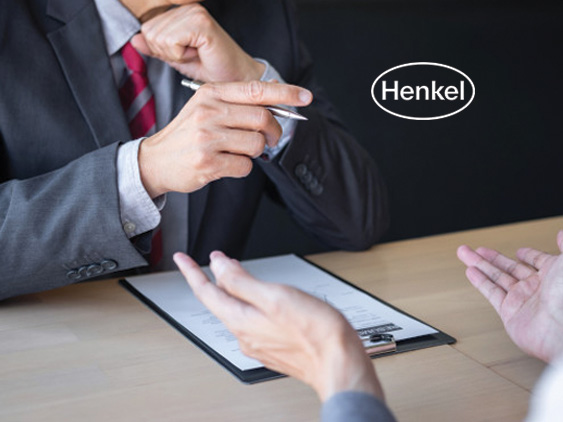 Orion Talent Appoints Three New Members to Board of Directors