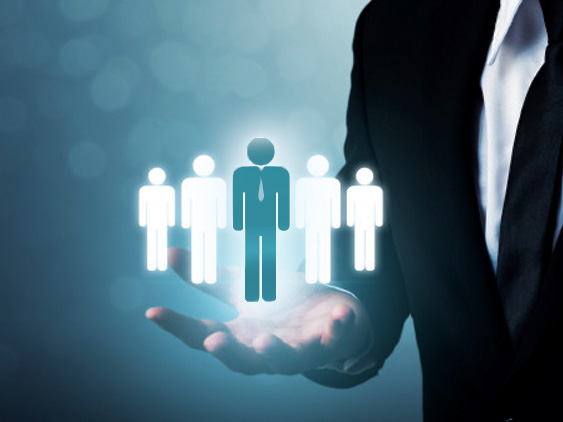 Google Hire Isn’t Here to Stay, but Google Has Alternate Plans in Place

India has been a hotbed for Google when it comes to developing and experimenting with its products. The large market size of India in terms of the number of smartphone users provides Google with a visible target. The latest success story, Google Pay (previously known as Tez) that disrupted the Indian UPI space and went on to become the largest UPI app in India, is a testimony of Google’s success in the region.

But not all Google products have been big hits with the masses. Also, a distinct number of successful products from the company were the acquired ones.

Google is targeting the Indian job market, and not with Google Hire which is set to be discontinued next year. The Indian staffing industry accounts for INR 27,000 crore and the sector is growing at 10-15% year-on-year.

Google is all set to launch its entry-level job app – Kormo in India. “Kormo” finds its roots in Bangladesh, the meaning of the word being “Work” in Bengali. After being launched in Bangladesh in September 2018, it was also introduced to Indonesia earlier this year. At this moment, the app boasts of over 500,000 installs from these two countries before it launches officially in India on September 20, 2019.

Currently, Kormo focuses on connecting employers and job-seekers across three sectors – retail, hospitality, and logistics. But it will definitely delve into a lot more sectors. Kormo is a part of Google’s Next Billion Users (NBU) unit that was involved with the grand success of Google Pay in India. The company has all the latest technology in place to get employers and candidates interested. With the latest Artificial Intelligence and Machine Learning algorithms at its helm, it will be interesting to see how Google develops the one perfect job app for a vivid range of industries and provides the ultimate recruiting and candidate experience.

Whether Kormo will be a big hit in India is too early a statement to ponder, but given the presence of quite a number of recruiting software/application/services providers in the country, it won’t be a cake-walk for Google to capture the recruitment market so easily. But again, neither was the dominating the UPI sphere easy which Google managed to do very soon because of its amazing cashback offers and promotions.