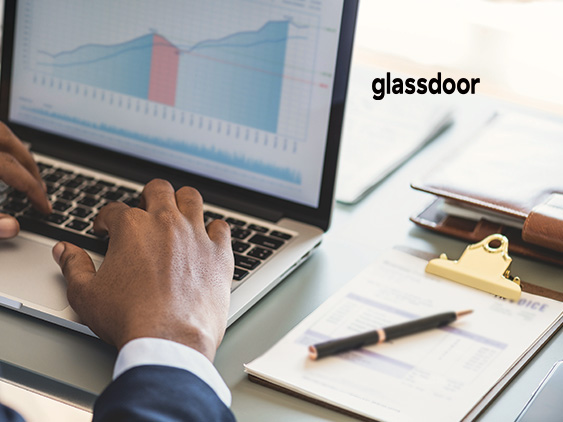 “Christian is an exceptional leader with a proven track record for delivering significant results and value to Glassdoor,” said Glassdoor CEO and co-founder Robert Hohman. “In his various roles at Glassdoor, Christian has generated the respect of his colleagues through his strong vision and dedication to promoting a great employee experience. As we accelerate our plans to scale and expand into new markets around the world, we are pleased to expand Christian’s leadership role to help us successfully tackle our next phase of growth.”

“Everyone deserves to have a job and company they love. I am thrilled and honored by the opportunity to continue to drive Glassdoor’s growth and support Glassdoor’s mission,” said Sutherland-Wong. “Over the past decade, Glassdoor has redefined the recruiting industry, and I look forward to furthering the company’s commitment to innovation and quality in support of both job seekers and employers.”

Prior to serving as Glassdoor COO, Sutherland-Wong was Glassdoor’s Senior Vice President & General Manager of Monetization, overseeing development and operations functions across the business. Earlier in his career, he held operations and product management roles at LinkedIn and previously worked as a consultant at Bain & Company. He holds a bachelor’s degree in actuarial science from the University of New South Wales and an MBA from Harvard Business School.

Aerotek Recognized as Best of Staffing for Fourth-Consecutive Year