For the Third Year in a Row, Hiring and Developing Talent Is the Top Business Challenge for Elite Advisory Firms: The 2019 Elite Advisor Poll 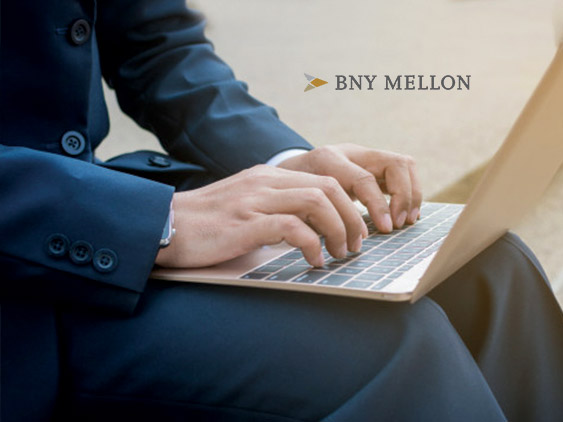 Yet, Most Firms Are Not Taking the Initiatives Needed to Expand and Diversify Their Talent Pools

Leaders of some of the nation’s largest advisory firms acknowledge that hiring and developing talent will be the biggest driver of growth for their business in the next few years, but they face mounting challenges in identifying the right talent, expanding their talent pools and implementing initiatives that help drive diversity, according to a poll conducted at the 2019 Elite Advisor Summit held by BNY Mellon‘s Pershing last month in Fort Lauderdale, Florida.

“Talent shortage is by far one of the biggest threats to growth among advisory firms,” said Gabriel Garcia, managing director, Advisor Solutions at BNY Mellon’s Pershing. “It is critical that advisory firms start putting in place measures that will increase their appeal as a ‘best place to work,’ build their reputation in the marketplace and, perhaps most importantly, help them tap into new and diverse talent pools.”

HR Technology News: Women Take Control of Their Financial Future With 41% Surge In Finance App Use, Says New Report from Liftoff and Leanplum

The 2019 Elite Advisor Poll, which was conducted among the executives attending the two-day, invitation-only event, reveals that the majority (59 percent) of the leaders at the country’s most preeminent registered investment advisors (RIAs) and institutional firms are finding it challenging to find the right fit for their firms and 41 percent are not entirely satisfied with their firms’ efforts to hire women or ethnic minorities. For the majority (59 percent) of executives responding to the poll, the main challenge in hiring women and ethnic minorities is the lack of enough qualified talent from these pools.

Yet, when asked what their firms are doing to reach a more diverse talent pool, almost half (47 percent) of the executives responding to the poll indicate that they have not implemented some of the best practice initiatives and programs, such as recruiting at schools with a diverse student base, removing subconscious biases from job descriptions, diversity training, etc.

Additional highlights from the 2019 Elite Advisor Poll include:

HR Technology News: PageUp CEO, Karen Cariss, Transitioning to Chair of the Board