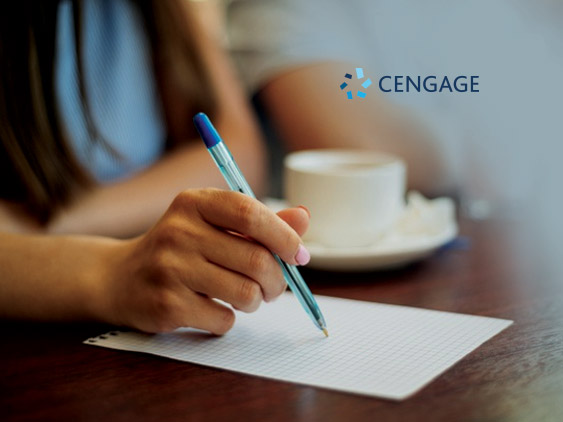 As Women’s Equality Day is celebrated across the U.S. commemorating the 19thAmendment to the Constitution, a survey finds a notable gender gap among recent college graduates entering the workforce. The survey, conducted as part of the Cengage Student Opportunity Index, shows that while recent college graduates feel good about their job prospects, women are much less confident than men when it comes to salary expectations.  Women are also significantly less optimistic than men about the country’s economic outlook, with a majority reporting they feel the country is on the wrong track.

“The cornerstone of the American dream is that everyone deserves an equal and fair opportunity to succeed,” said Sharon Loeb, Executive Vice President and Chief Marketing Officer, Cengage. “And yet, the persistent gender gap among recent college graduates in areas such as salary expectations underscores that we have more work to do in order to create a level playing field.”

“Women’s Equality Day offers an important reminder to workplace leaders that we must be mindful and purposeful in how we attract, train and develop new talent. It also further validates the special responsibility that my female leadership colleagues and I have to champion the growth and development of other women, regardless of industry.”

The Cengage Student Opportunity Index measured the opportunity environment for graduates across 17 indicators, using existing public data and a survey of 2,500 recent and upcoming graduates.

Key findings based on gender include: