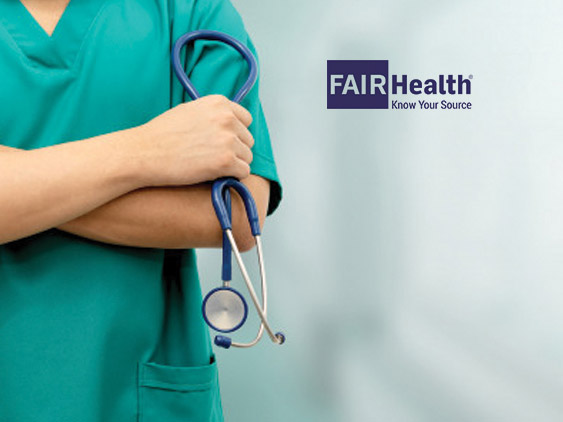 The new contract marks the first time FAIR Health will be supporting Colorado in updating its workers’ compensation fee schedule. In addition to helping to assure that the fee schedule remains current, comprehensive and geographically relevant, FAIR Health will participate in meetings to gather feedback from stakeholders. While using data from the State of Colorado, FAIR Health will use its own healthcare database for comparative analysis and benchmarking.

FAIR Health President Robin Gelburd stated: “We look forward to assisting the State of Colorado and the Division of Workers’ Compensation in their efforts to update and maintain a fee schedule that pertains to the state’s specific needs. In our experience, state fee schedules benefit greatly from addressing the specific needs of the state and utilizing data that have been validated by an independent, neutral organization such as FAIR Health in order to accommodate all stakeholders, including injured workers.”

FAIR Health’s experienced team is already working with a number of other states to develop or support their workers’ compensation fee schedules through data and services to address states’ varying needs. For instance, FAIR Health has been assisting Georgia and Kentucky for many years to update their fee schedules and is currently assisting the Mississippi Workers’ Compensation Commission with their 2019 fee schedule, which will be released later this year. FAIR Health data are not only the basis for fee schedules in some states, but also serve as a primary data source in many states for private companies that process workers’ compensation claims in the absence of a state fee schedule or when a procedure is not valued in a state’s fee schedule. In addition, FAIR Health data are referenced in statutes, regulations and official memoranda around the country as the designated source of cost information for a variety of other state health-related programs.