Decisely Adds Industry Veteran Russell Fradin To Its Board of Directors 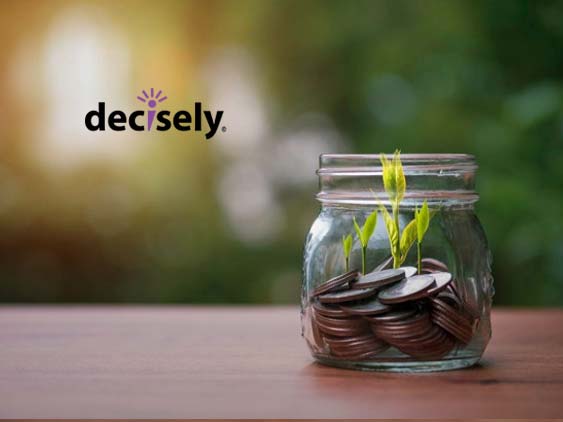 Decisely, an integrated benefits and HR solutions insurtech company serving the Small Business Market, announced the addition of Russell Fradin to the fast-growing company’s Board of Directors. Fradin is a Partner of private investment firm Clayton, Dubilier & Rice and the former President and Chief Executive Officer of SunGard Data Systems, a leading software and technology service company. Formed in 2014, Decisely has grown steadily and doubled its revenues in 2020.

Fradin, 65, previously served as Chairman and Chief Executive Officer of Aon Hewitt after serving as Chief Executive Officer of Hewitt Associates and overseeing the 2010 merger with Aon Consulting. He also serves as a member of the Board of Directors for Hamilton Insurance Group and TransUnion, and previously served on the Board of Best Buy and as Chairman of Tranzact and Capco. Earlier in his career, Fradin was chief executive officer of BISYS, a national distributor of commercial property/casualty insurance, long-term care, disability, and annuity products, and he held various executive positions at Automatic Data Processing, Inc. (ADP). In addition, he worked as a management consultant at McKinsey & Company, where he was a senior partner.  He holds a BS in Economics from the Wharton School of the University of Pennsylvania and an MBA from Harvard Business School.

“Bringing together insurance with accessible technology is an idea whose time has come,” said Wally Smith, founder of both SafetyChain and Meridio, and Chairman of the Decisely board. “Russ has a unique background that spans multiple key industries as well as a proven track record of managing and growing companies. His insight will be invaluable in guiding leadership as they  provide innovative solutions to the industry.”

Fradin joins an experienced board of directors at Decisely. Other members of the Decisely board include: John Hahn, Executive Chairman of Galway Holdings, Brian Modesitt, CEO at Two Sigma Insurance Quantified, and Michael Gross, Co-head of the Investment Team at Sightway Capital.