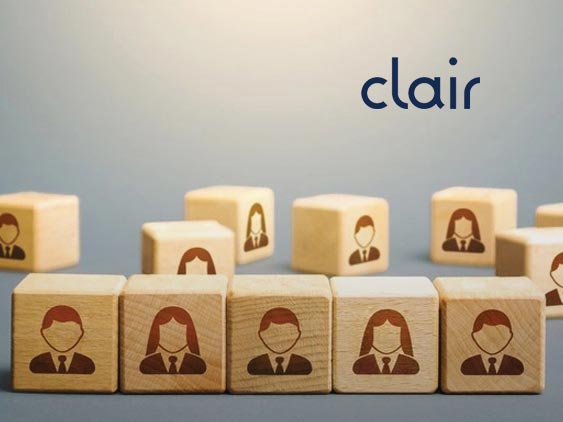 Clair, a New York-based financial technology company, announced that it has hired former Product Marketing Lead of Google’s Australia and New Zealand market, Kira Walter, as Director of Marketing at Clair, as well as former UX Lead and Manager inside Google’s Ads division, Anya Mezak, as Director of Design.

The decision to hire Walter and Mezak comes as Clair undergoes a period of rapid growth following a $15M Series A round earlier this year. The team has already more than doubled in size over the course of 2021, with no plans of slowing down.

“I couldn’t be more excited about Kira & Anya taking on these leadership roles and the experience they will bring to Clair across marketing and design. They both personify what we are looking for at Clair: an ability to focus, listen and then speak boldly. We have so much ahead of us,” says Nico Simko, Founder & CEO of Clair.

Walter, who previously spent eight years at Google across the US and Asia Pacific, will lead the development of Clair’s marketing strategy and operations. She will build out the marketing team reaching B2B and B2C audiences, while defining product, partner, growth, and brand marketing functions.

“From the moment I connected with the team at Clair, learned about the business model, there was no turning back for me – I just had to be a part of it. I’ve always been passionate about purpose-driven businesses that create sustainable change and when it comes to managing personal finances in America, too many people are underserved. The energy, ambition, and talent of this team is impressive and I’m excited about the meaningful change we’ll make together,” shares Walter.

Mezak, a six-year veteran at Google who supported the major redesign for Google’s flagship advertising platform, joins Clair with a combined 15 years of experience in UX. She will bring her expertise to the company and build out a design team anchored in user-centered principles and design thinking methods.

“I was looking for a company set out to make a positive social impact and one in which I could help shape the path for doing so, and I was excited to find that with Clair. Everyone at Clair is so passionate about providing financial stability to low-income earners, and I look forward to designing the future of Clair’s digital products in collaboration with the awesome team around me”, says Mezak.

Since its founding in 2019, Clair’s on-demand pay feature has become available to over 5 million end users, allowing them to instantly advance their earnings before payday, on their terms, at no cost to them. The company has also established partnerships with HR tech platforms including When I Work, Workwell, and Attendance on Demand

HR Technology News: Integrations and Automation That Will Transform L&D