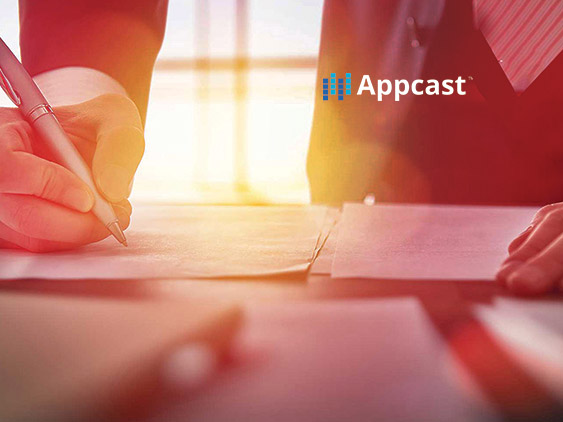 Key Findings Include the Importance of Optimized Job Content, Value of Employer Brand & Impact of Pane View Publishers on the Recruitment Media Marketplace

For the report, Appcast analyzed 93 million job ad clicks and 5 million job ad applications from 2018 across 900 United States employers in every major industry. The study was comprised of pay-for-performance (PFP) recruitment media, as only applications purchased on a cost-per-click (CPC) or cost-per-applicant (CPA) basis were analyzed.

Similar to trends seen in the 2018 report, this year’s research found a significant correlation between job seeker behavior and unemployment rates by state and function. Distinctly intertwined, increases in unemployment often lead more candidates to search for jobs online. The converse was found to be true in 2018 – apply rates on job ads significantly declined as U.S. unemployment reached its lowest point of 3.7 percent and fewer candidates actively applied for jobs.

The tight labor market, paired with intense growth in the number of available positions – over 100,000 jobs were created every month in 2018 – made it clear that job advertising will remain a topline necessity at any hiring organization. Research from IBISWorld states that the revenue of the online recruitment industry is projected to grow at an annualized rate of 7.3 percent to $11 billion by 2023.

As hiring organizations continue to allocate more budget toward job advertising, understanding the performance of online recruitment spend is becoming crucial to drive a better ROI. Notable findings from the report include:

Tom Chevalier, Vice President of Product at Appcast, commented, “Hiring in 2019 looks very different than it did a few years ago, and companies need to adjust their strategies accordingly – job advertising included. This year’s research indicates that many factors influence how and why candidates interact with recruitment media. Taking a holistic approach – one that accounts for appropriate budget allocation, optimized job ad content, and a strong employment brand – will all drive better outcomes.”