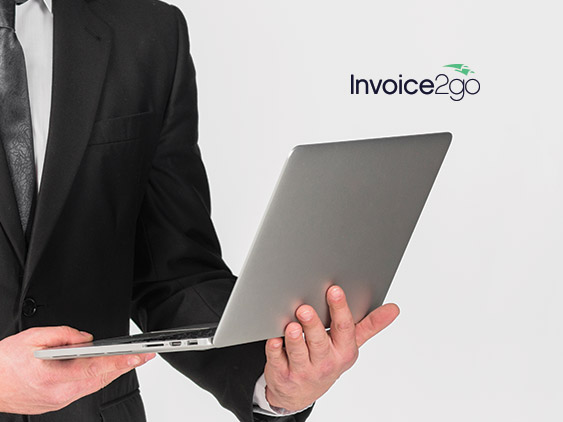 Analysis of invoiced dollar amounts since 2016 shows highest growth in outdoor services and construction sectors, while education services declines most

Small and micro businesses in the US saw significant signs of declining revenue growth in Q1 2019, continuing a downward trend since 2017, with less than 30% saying they plan to hire any new employees or add any subcontractors this year, according to a research report released from Invoice2go.

Such negative growth raises concerns for the small business economy especially if the downward trend continues through Q2 2019 and beyond. A recession is defined as two consecutive quarters of negative growth.

“Small business — and more specifically, the 1-2-person ‘micro businesses’ that make up 92 percent of all American companies — is truly the backbone of the US economy, so taking a critical data-based look at what’s really happening according to the numbers is an important indicator for the country as a whole,” said Greg Waldorf, CEO of Invoice2go, which primarily serves 1-2-person businesses. “And from what we are seeing in our own users’ invoicing activity, it’s hard to deny some clear signs pointing toward a downturn if not possible recession on the horizon.”

Which micro business sectors — and which US states — grew the most (in terms of invoiced dollar amounts between 2016-2018)? Outdoor services (e.g., landscaping, gardening, pest control), up 11%, followed by Construction (up 10%) topped the list. Conversely, industries that grew the least (in invoiced dollars) were Educational Services, which declined by -1%, Arts & Recreation (2% growth) and Technical Services (2% growth). Regionally, Rhode Island, which grew 18%, had the highest growth rate, followed by Hawaii and Idaho (both up 15% since 2016).

Within the categories of Construction, Home Maintenance and Outdoor Services specifically (sectors that represent approximately 70% of Invoice2go’s user base), Puerto Rico jumped 22% since 2016, and similarly hurricane-ravaged states of Florida and North Carolina each increased 12%. However, neither Florida nor two other states hit hard by natural disasters in the past few years — Texas (Hurricane Harvey) and California (wildfires, mudslides and flooding) — turned up in the top 10, suggesting rebuilding efforts may not have begun or provided the business stimulus you might expect in these areas.

In addition, a March 2019 survey of Invoice2go users revealed that fewer than one in three plan to hire any new employees or add any subcontractors this year, despite belief by 58% of respondents that their revenues will increase in the year ahead. Notably, confidence levels correspond with the size of a respondent’s company, i.e., the more employees a respondent’s company has, the more bullish that business owner is on 2019. For example, 52% of respondents with 1-2 employees predicted growth this year, as compared to 72% of those employing 3-5 people and 74% of those employing 5-10 people.

HR Technology News: How to Save Over 250 Hours Per Year on Emails and Lower Your Stress