Paycor Announces Two New Appointments to Board of Directors 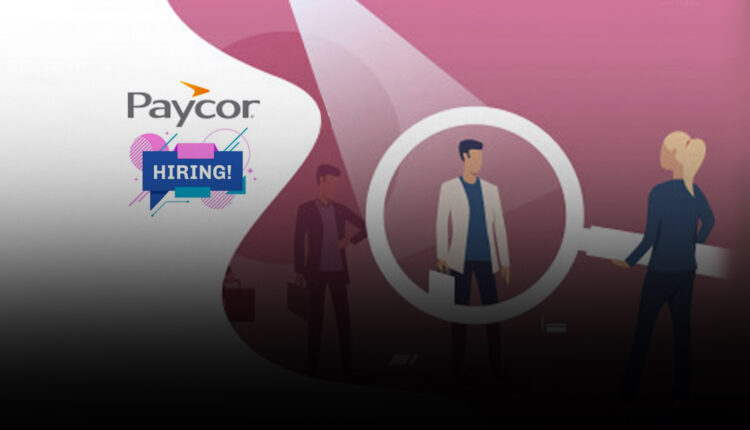 As Chief Operating Officer, Bouck is responsible for growing and scaling the HelloSign business to meet the high growth demand for automation of legally binding eSignature workflows from companies large and small. In addition, Bouck leads HelloSign’s go-to-market efforts, including sales, marketing, business development and customer operations. Since she joined HelloSign in 2016, her leadership of go-to-market functions has resulted in over 6x revenue growth for the company. She’s navigated HelloSign growth from 35 to 200 employees and implemented the critical programs and strategies that ultimately led to the acquisition of HelloSign by Dropbox in 2019.

As Chief People Officer at HubSpot, Burke oversees the global People Operations organization, including the company’s recruiting, HR, learning and development, culture, and employer brand in creating an organization that embodies the values in HubSpot’s Culture Code. During her time, Burke has implemented meaningful programming to build an award-winning culture that has scaled with HubSpot as it’s grown to over 3,700 employees across 10 global offices. Her leadership and commitment to building a culture of inclusion, diversity, and belonging has helped place HubSpot be named the #1 Best Place to Work by Glassdoor, and a Top Workplace for women, parents and diversity by Comparably.