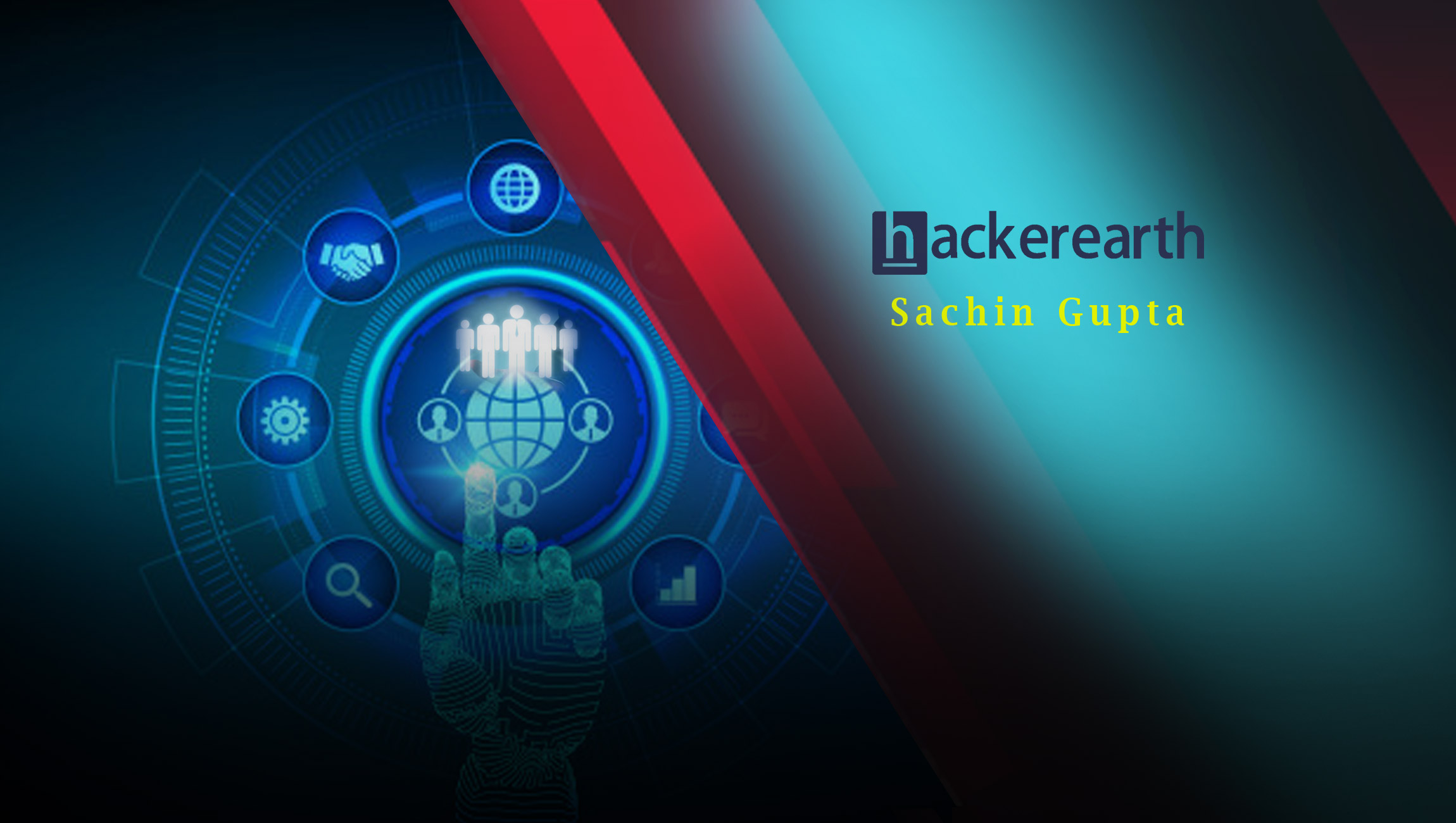 “Don’t hire someone on the basis of his or her educational institution,” says best-selling author and speaker, Malcolm Gladwell, in his book, David and Goliath.

With remote hiring on the rise (especially in the current context of social distancing and remote work), employers simply cannot rely on the status quo when evaluating talent. There was already a sea change underway for non-traditional recruitment, evaluation, and hiring methods, and post COVID-19, it’s likely this will become the new norm for many companies and industries.
As these changes accelerate, our candidate profiles should similarly reflect the non-traditional backgrounds of those applying rather than default to the rigid prerequisites of the Ivy League.

Specifically for the high-demand roles of developers, there are more resources available now than ever that allow applicants with diverse educational and geographic backgrounds to make an impression. Likewise, employers need to rethink their hiring strategy to reflect this new reality.

Read More: It’s Critical That All Students Have a Highlight Reel, Not Just Student Athletes

What’s Wrong with the Ivy League?

Nothing per se. This isn’t a call to never look at an Ivy League candidate ever again — just to alter traditional thinking. Malcolm Gladwell believes that hiring on the basis of educational prestige is flawed. This, he contends, is because the relative differences between average students at Ivy League schools and average students at other universities are virtually non-existent.

Citing what Gladwell calls Elite Institutional Cognitive Disorder (EICD), people tend to overestimate the value of elite institutions while grossly underestimating the cost of being at the bottom of the social hierarchy. He concludes that hiring on the basis of class rank is a better predictor of success. Being a big fish in a small pond can have a huge influence on career trajectory, while being below average, even at a school like Harvard, can truly negatively impact self-image.

Due to these concerns, some of the most prestigious companies in the world are moving away from hiring specifically Ivy League students. When looking at a list of the universities sending the most graduates to tech firms in Silicon Valley, Ivy League schools didn’t even make the top fifteen. This is a product of school size, but it does show that larger, less prestigious universities are still viable and perhaps preferable sources of elite talent.

Even when looking past the Ivy League, computer science programs across the country are struggling. According to a New York Times report, “the number of undergraduates majoring in [computer science] more than doubled from 2013 to 2017, to over 106,000, while tenure-track faculty ranks rose about 17 percent.” There are simply too many students and not enough qualified teachers to adequately train them, and, as one Wall Street Journal op-ed noted, computer science programs are “10 years behind in a field that changes every 10 minutes.”

Coding bootcamps, intensive training programs focused on teaching business-centric programming skills, are increasingly filling the hole created by inadequate university training. According to Indeed’s latest survey on the subject, 84% of employers thought bootcamp graduates were more prepared or just as prepared as computer science graduates. Of 90,000 developers surveyed by Stackoverflow in 2019, 15.4% had graduated from a coding bootcamp, a figure that has ballooned in recent years.

Coding bootcamps seem to work. A bootcamp-skeptical Forbes article even had to cede that scores of bootcamps boast placement rates in the high ~90%. In fact, across all bootcamps, the good and the bad, nearly 85% of graduates had a job within six months according to Stackoverflow’s 2018 survey. That same survey showed that bootcamps seem to be so effective that the people most qualified to assess their impact, developers with previous full-time working experience, represent 45.5% of bootcamp graduates.

Though some coding bootcamps can be a significant investment of time and money, a majority turn out qualified candidates who often get jobs within a few months at the most. They will become increasingly important pipelines for recruiters looking to source developer talent in the years to come.

Though companies tout their diversity initiatives, these initiatives tend to value candidates from very specific regions of the country. Rural Americans, who represent a large and unique perspective, have largely been left out of the conversation on hiring diversity. This is significant because, according to a New York Times article, Director for Admissions at Texas A&M University, Scott McDonald, says “in terms of diversity, geography is just as important as racial and ethnic.”

That’s why employers are starting to expressly focus on hiring from geographically diverse regions. Employers that have traditionally struggled to fill developer positions in tech hubs like New York or Silicon Valley are likely struggling because they are competing for a geographically-bound and limited talent pool. Hiring from non-traditional regions not only makes your organization more well-rounded, it is a more cost-effective solution.

Outside of the United States, there are several countries that are emerging developer talent hotbeds, some of which you wouldn’t expect. For example, on the back of its tech investment and proliferation of universities specializing in IT, Krakow, Poland recently became a sister city of San Francisco. Similarly, Bengaluru has been called the “Silicon Valley of India” for years, and Indian nationals represent a huge percentage of developer talent in the United States, of which I am one. In fact, in 2018, individuals born in India composed 73.9% of the total H1B1 petitions, highlighting the preexisting and potentially boundless opportunities that India’s talent network reflects.

With the coronavirus forcing many organizations to fundamentally shift their operations towards being more remote-friendly, it will be easier than ever to hire from diverse locations. With a tight job market and an even tighter developer market, employers cannot afford to pass up existing talent on the grounds of geography.

David and Goliath: Who are you looking for?

Ultimately, for most businesses, Ivy League developer talent is difficult to get, and, except in extreme cases, not categorically better than talent sourced elsewhere. Instead of focusing on Goliath-sized prestige, employers should focus on their ability to assess talent accurately. Once employers can truly assess developer skills, their background should matter less and less. Look for talent from non-traditional backgrounds such as coding bootcamps or from geographically diverse regions — think a small farm boy with a sling — to maximize the bang for your buck.

Sachin Gupta is the Co-founder & CEO of HackerEarth, a platform that works towards matching developers to the right opportunities, all across the globe.

Why Complex Industry Verticals Warrant Their Own Separate Recruitment Platforms

How AI Helps in the Resolving of Common HR Workforce Issues