Stressful Transitions Are Setting Leaders Up For Failure, According To New DDI Study 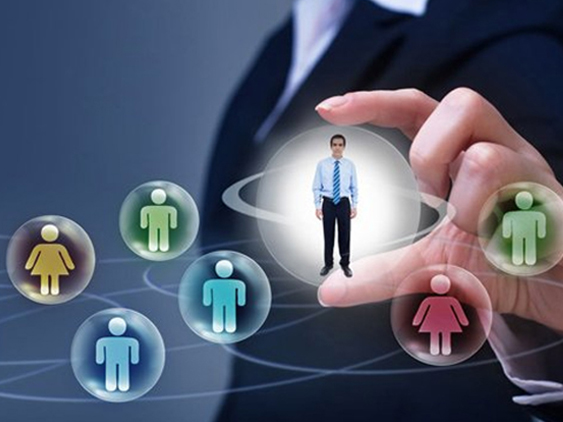 How stressful is taking on a new leadership role? The answer can have long-term consequences for leaders’ success. But it’s up to employers to provide the right kind of support, according to DDI’s Leadership Transitions Report 2021.

Part of DDI’s Global Leadership Forecast series, the Leadership Transitions Report 2021 examined issues facing leaders as they transitioned into their current leadership role, and the impact on their success. It includes data from more than 15,000 leaders and 2,100 human resource professionals. These leaders represent more than 1,740 organizations across 24 industries globally.

“Whether someone becomes a first-time manager or is stepping into a C-suite role, the transitional period has a huge impact on their leadership brand, their team’s performance, and long-term effectiveness,” said Stephanie Neal, director of DDI’s Center for Analytics and Behavioral Research. “We found that so often, stress and feelings of disengagement stem from a difficult transition into their job. It’s often due to a lack of direction and support, which results in it taking longer for leaders to get up to speed. And that has a compound effect on their teams.”

The report found that more than one-third of leaders described the transition into their leadership role as overwhelming or very stressful. Of those leaders, five percent frequently thought of quitting. Burnout played a big role in their feelings, with 37 percent reporting they feel used up at the end of each day, compared to 11 percent of their peers who experienced low-stress transitions.

“People moving into leadership roles should expect to feel some growing pains, but we found that their struggles are continuing on well past their transitional period,” Neal said. “Leaders often want to make a good impression and might push through to keep up that façade. But without the right support during their transition and as they continue their journey, leaders are going to continue to struggle. Organizations need to make sure they use the right tools, including leadership assessments and development, to ensure their leaders are able to succeed.”

Humanyze Releases Findings From Pandemic And Future Of Work Survey