A Bright Future for Women in Construction: Satisfaction, Employment, Gender Equality All Make Significant Strides in 2021 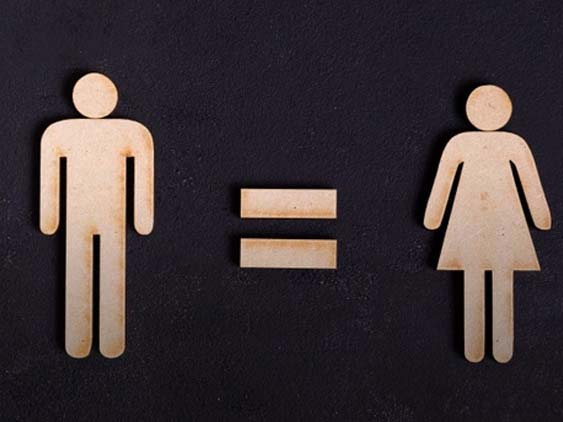 The environment for women in construction is improving, with 76 percent of women surveyed stating that the construction industry is changing for the better and 80 percent saying they love their job, according to the 2022 Levelset Women in Construction report released this week. The report offers a glimpse into the female experience of working in the traditionally male-dominated industry.

“How Women in Construction Keep the Industry Alive (& Thriving).”

The construction industry has become a more popular career choice for women over the past several years and the median age of women entering the field appears to be decreasing. According to the Bureau of Labor Statistics, in 2021, women accounted for 11 percent of the construction workforce, occupying more than 1.2 million positions, an increase of 133,000 jobs since 2018. Many of the new roles have likely been obtained by younger women, given that nearly half (47%) of this year’s survey respondents were under 45 years old compared to just one-third a year ago.

“While the labor shortage continues to challenge the construction industry, it also presents an opportunity for women and employers alike,” said Scott Wolfe, Jr., CEO of Levelset, A Procore Company. “The companies who embrace women and what they can bring to the table while focusing on major issues impacting the industry including gender equality and pay equity will be the winners in 2022.”

Gender equality in the traditionally male-dominated construction industry improved in 2021. More than three-quarters (76%) of women surveyed believe their own company’s leadership listens to all employees equally, regardless of gender, up from just 65 percent a year prior. In addition, roughly four out of five women reported: their co-workers are respectful towards them (85%); they feel respected and valued as much as their coworkers (79%); and they believe their opinions, ideas, and suggestions are genuinely considered (81%).

More than 550 respondents from across the United States participated in the survey, which closed at the end of February 2022. Of those, 82 percent work for a general contractor or subcontractor, and the majority have been in their role between two and 10 years.