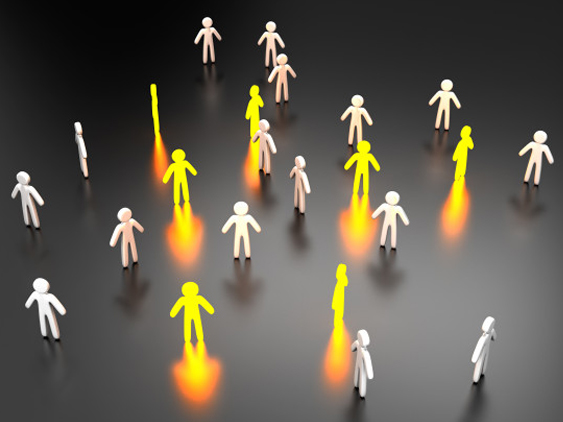 According to a recent survey conducted by Stride, the leading benefits provider for independent workers, a significant portion of the nation’s gig workers are both uninsured and unaware of their eligibility for affordable health coverage under the Affordable Care Act (ACA).

Earlier this year, the American Rescue Plan Act (ARPA) introduced major improvements to the ACA, including increased tax credits that reduce the monthly premiums for individuals buying their own health insurance. Under ARPA, 4 out of 5 enrollees are able to find health insurance costing less than $10 per month.

But according to the data released by Stride, 80% of the uninsured gig workers who don’t think they can afford health insurance are unaware of these new tax credits that could provide them with low-cost coverage.

The survey, conducted in July  2021,  polled nearly 3,000 independent contractors and gig workers and found that:

“The American Rescue Plan has made health insurance far more affordable for far more Americans but, clearly, gig workers still don’t know it,” said Noah Lang, co-founder and CEO of Stride. “The #1 reason gig workers don’t get health insurance is that they don’t think they can afford it, which is heart-breaking considering how many can now get coverage for almost no cost.”

To help raise awareness of the affordability of health insurance and increase the number of gig workers covered, Stride is partnering with leading gig and flexible work platforms including Uber, Doordash, Instacart, Amazon Flex, Grubhub and others to help gig workers understand the low costs of health insurance, and calling on other companies to join them in getting the word out. Those partnerships have resulted in roughly 3 times as many enrollees getting covered this year vs. last year.

Last month, Stride released data revealing that nearly 40% of gig workers who have enrolled in health insurance this year were paying less than $1 per month, and that 7 out of 10 were enrolling in better plans at half the cost. Additionally, Stride reported that it’s already helped to enroll almost as many people halfway through 2021 than it did in all of 2020.

“We’re proud of what we’ve been able to accomplish thus far with the support of our gig economy partners,” said Lang. “But clearly, there is more we can do to help get every American covered.  We want to make sure every gig worker knows about the affordability of health insurance and gets covered. We can’t do it alone, which is why we’re asking companies with large populations of non-benefited workers to join us in this effort.”