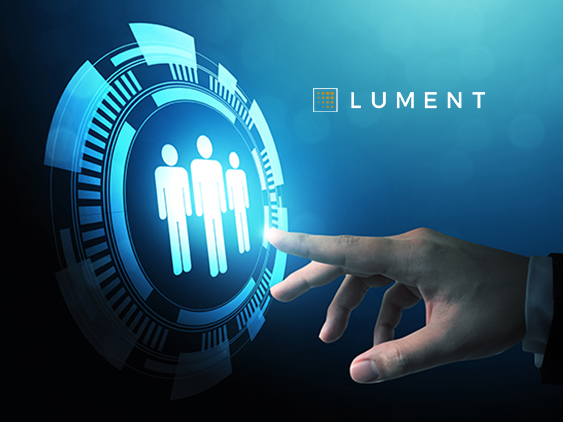 Lument Securities recently assisted one of the largest groups of skilled nursing providers in the Midwest with the successful sale and transition of approximately 36 operating affiliates, consisting of approximately 4,000 licensed beds, to a newly formed employee stock ownership plan (ESOP). As a result of the transaction, the company is now 100% employee-owned through its employee stock ownership trust.

“ESOP transactions are gaining in popularity in recent years and can serve as an effective solution for operating company owners,” said Laca Wong-Hammond, head of M&A at Lument. “Benefits include a fair valuation, path to liquidity, liability management, estate planning, and tax advantages, while also establishing company legacy via employee retention and ownership.”

The privately-held company that completed the recent ESOP transaction operates over 30 skilled nursing and rehabilitation locations, as well as several assisted living facilities across the Midwest. The transaction will further strengthen the company’s legacy of providing seniors access to high-quality care in local communities.

“Turning over the 45-year legacy of this company to the employees in the form of an ESOP was an easy decision as employee ownership is a natural fit for a profession that is so labor intensive,” said the former chief executive officer of the company. “The harder part was the execution, and our banking and legal teams delivered.”

Wong-Hammond and Dominic Porretta led the transaction for Lument Securities, which served as the exclusive financial advisor. As a result of this successful transaction, Lument’s professionals have subsequently advised or financed four of the largest companies in the skilled nursing and seniors housing sector that have transitioned to employee-owned plans, or sold an ESOP.

“The closing of this transaction is further evidence of the effectiveness of utilizing an ESOP structure for employee retention, while creating significant tax benefits for the company and its former owners,” added Wong-Hammond. “We are pleased to have completed another ESOP for healthcare providers.”

Progress from Discussion to Action After the Derek Chauvin Verdict: A Call to Action

At Companies Where Recognition Incorporates D&I, 3X as Many Employees are Highly…

Medallia and ServiceNow Provide a More Comprehensive View of…