Championing Diversity and Inclusion Could Retain More Women in Tech 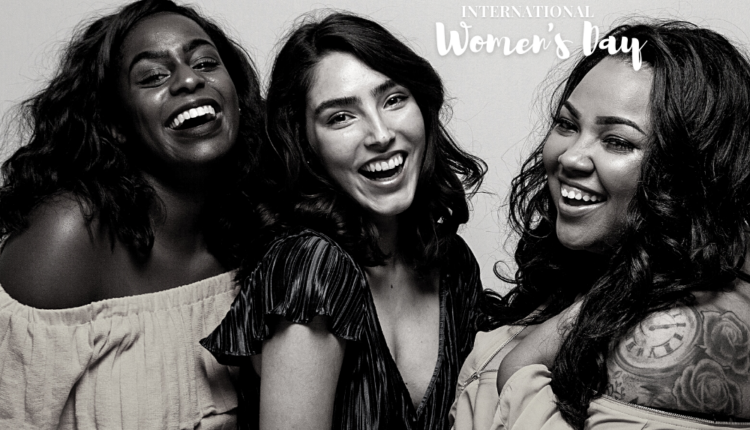 Technology companies are not doing enough, and in some cases nothing at all when it comes to fairly representing women in tech domains. A recent study shows 73% of female digital professionals believe the industry isn’t representative and there is significant inequality among tech companies around the world.

Old-School Management Is in Crisis: Why Organizations Need Transformation Agents

At the time of this announcement, Nabila Salem, President at Revolent said –

“It’s incredible to see the power that our individual actions can have as a collective. But, despite all the amazing strides that have and continue to be made, there is clearly a long way to go. And while organizations need to pull their socks up and take action in order to shift the dial in the right direction, it’s clear that every single person in the tech community has a part to play in helping the industry to level up.”

Industry Leaders Call for More Representation for Women in Tech

Cloud talent firm Revolent believes there is still a way to go to find true gender balance in the tech industry.

New research has shown that nearly three-quarters of women working in tech believe a gender bias still exists. The stats, that have been published alongside a series of striking images to highlight them, come ahead of International Women’s Day on March 8th.

Revolent has discovered that only 19.2% of CIOs in Fortune 500 companies identify as female, as well as many other alarming statistics from those working across a number of tech communities. For example, one survey of Salesforce professionals revealed that 73%–that’s just under three quarters—of women believe that gender inequality exists in the industry.

With a digital skills gap that is on the brink of becoming a crisis, it makes for uncomfortable reading when research has also shown that championing diversity and inclusion could help retain 1.4 million women in tech by 2030.

The company has urged people to get involved with their #BreakTheBias campaign that will run alongside International Women’s Day, to show the importance of individuals also highlighting that they are behind the message, which has full backing from a range of figures within the tech industry including Salesforce Hall of Fame MVP Eric Dreshfield.

He said: “Those of us who are not directly victimized by this have a responsibility to support those who are, by showing up, speaking up, and taking action to help right the wrongs as well as providing educational opportunities to all in order to lessen future occurrences.”

Sudipto is a technology research specialist who brings 11 years of professional blogging and technical writing experience. He has developed cutting-edge content for over 100 websites and mobile applications. Our ‘Wordsmith’ is an engaging conversationalist and has done more than 200 interviews with some of the leading names in automobile, digital advertising, IT/ITES, medical technology, real estate, gemstone certification, HVAC, tourism and food processing industries. Apart from technical writing, he loves to blow off steam by chronicling stories about top medical professionals, innovators, spiritual 'gurus', gym trainers, nutritionists, wedding planners, chefs and off-beat hobbyists. The best place to find him beyond work hours— the shadiest underground gym in the city. He is an ardent sports buff and contributes with his witty live commentary too.

Choice, Control and a Sense of Belonging. Steelcase Research Finds What People Really Want at Work.

How Closely is Employee Morale Connected to Organizational Communication?

Handling Wellness Applications During the COVID-19: How Did Life Change in the US?