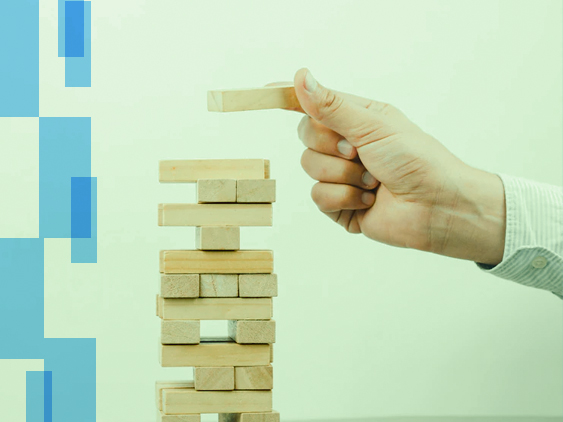 Leading dev companies, like CircleCI, New Relic, Armory and Permit.io, are partnering with Wilco on quests that put their tools to use solving real-world problems

Wilco, the “flight simulator” for software developers, announced the release of its Quest Builder. Any company can now build engaging quests in which their dev tools are put to use to solve realistic software development challenges. This follows Wilco’s recent launch of its developer upskilling platform, offering training quests in a real-world development environment, which quickly reached thousands of monthly users.

The developer startup market is booming, with $37B invested last year. Thousands of companies offer products that aim to make software developers’ lives easier, so it’s challenging for any one tool to stand out. “Dev tools shine when they’re used in the context of a complex dev environment or a large-scale production application,” said On Freund, co-founder and CEO of Wilco. “Demo sandbox apps and ‘Hello world’ tutorials don’t properly communicate the differentiators and value that a product offers. Developers need to get hands-on and use a product to solve a problem they’re facing, in order to fully understand its value.”

The Quest Builder allows any company to create a Wilco quest showcasing their dev tool. Quests can recreate a software development scenario that highlights the specific pain point the tool addresses, so developers can see first-hand the products’ unique value in a true-to-life setting. Early users of the editor include leading developer companies like CircleCI, Armory, Xata and Permit.io. Four observability-focused quests by New Relic, a design partner, have already been completed by thousands of developers.

“Wilco’s platform simulates the complex day-to-day reality that developers face when building software as part of a team working on a large codebase,” said Tom Trahan, VP of Business Development, CircleCI. “With Wilco, developers see clearly how CircleCI can solve real-world engineering challenges, in a way that just can’t be communicated through a standard tutorial. Whether while up-skilling themselves, onboarding to a new team or during continuous on-the-job training, we’re excited for developers to engage with CircleCI within Wilco quests.”

Dev tool companies have created Wilco quests to achieve a variety of business objectives, including using the quests as interactive tutorials that provide product education to new customers, and as powerful demos that let sales prospects experience first-hand how the tool solves a real-world problem. Additionally, software development teams are using the Wilco platform to onboard new team members and allow them to gain experience with their tech stack, as well as to help their engineers prepare for on-call shifts by solving simulated production issues.

“With the Wilco platform, we set out to create a “flight simulator” for software developers, so they can learn new skills or practice existing ones in a real-world setting,” said Freund. “Thousands of developers of all backgrounds and skill levels have already been empowered by Wilco to unlock their full potential. The release of the Quest Builder opens up the platform so industry-leading experts can contribute their knowledge and expertise. The release was met with tremendous excitement from the dev community, educators and top developer companies. We expect dozens of new quests to be added in the coming months.”

“Armory is super excited to partner with wilco in creating on-demand classes to teach continuous deployment,” said Stephen Atwell, Principal Product Manager at Armory. “Wilco brings a novel approach to learning by replacing a dry classroom experience with an interactive, day-in-the-life story. Along the way, Wilco gamifies learning to provide rewards and leaderboards to students along their journey. These approaches combine to create a fun and compelling environment for students to learn by doing.”