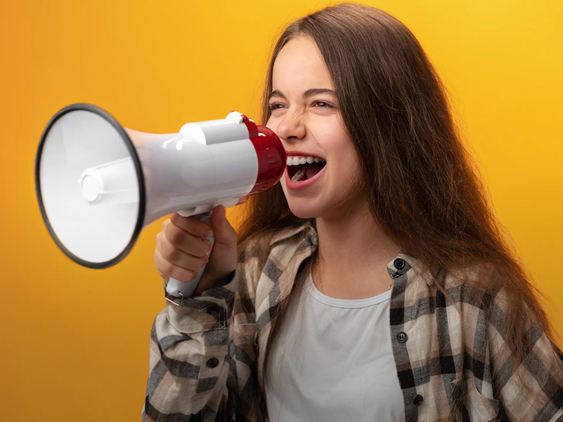 HPIL Holding Announces the Hire of seasoned executive Mr. Rizwan Alikhan as Senior Vice President of Business Development and Operations for Europe, to develop business opportunities and partnerships in the European market, as well as to help with operational improvements at HPIL Holding Worldwide.

“I am extremely pleased to announce the hiring seasoned executive Mr. Riz Alikhan (Riz) to help with the next stage of growth at HPIL,” said Stephen Brown CEO. “Riz has a tremendous resume as a financier and corporate leader in several attractive global markets that he will bring to his role at HPIL Holding to help us to grow into an internationally recognizable brand”.

Rizwan Alikhan: was born in London, educated at KCS, Wimbledon, receiving a Batchelor of Science degree from University of Pittsburgh, Pittsburgh, Pennsylvania, United States in 1986. He returned to London in 1988 to embark on a career as a Lloyds Broker, specializing in global reinsurance risks. He then moved into a career in finance beginning in1990 in Canada, moving into the United States and finally into Australia where he worked predominantly as a financial and corporate advisor. He has been in the investment industry for 25 years in North America, Europe and Australia. He has held senior executive roles and board positions in several publicly listed companies in Canada and in the United States. He has 20+ years’ experience in M&A and corporate restructure, specializing in the Finance, Energy, High Tech and Industrial sectors throughout Europe, North America and Eastern Europe. He took over the team at AAIB in 2015 to expand on the company’s reach and foster growth and founded Safecrest Ltd (Takaful) in 2017. Mr. Alikhan is now pleased to join the team at HPIL Holding and to help develop, expand, and move forward the vision that HPIL has set in the various fields such as Gaming, AI and Blockchain in the global world of music.

On June 2, 2022, the Chief Executive Officer, and Chairman of the Board of Directors, Stephen Brown, presented a letter of termination to Mr. Lord Ferrox Tutinean due to Mr. Tutinean’s failure to adhere to Mr. Tutinean’s employment agreement and HPIL’s policies. Further, the employment of Mr. Micheal Torrey was terminated on the same day due to Mr. Torrey’s failure to adhere to his employment agreement and HPIL’s policies. Both Mr. Tutinean and Mr. Torrey have acted in manners against the Company and against the interests of the Company’s shareholders. The Company is in communication with its counsel regarding the outlandish behaviour and misappropriation of company assets and will act in an aggressive manor to secure its properties at hand.

Safe Harbor: This news release contains forward-looking statements within the meaning of the Private Securities Litigation Reform Act of 1995 (The “Act”). In particular, when used in the preceding discussion, the words “pleased,” “plan,” “confident that,” “believe,” “expect,” or “intend to,” and similar conditional expressions are intended to identify forward-looking statements within the meaning of the Act and are subject to the safe harbor created by the Act. Such statements are subject to certain risks and uncertainties and actual results could differ materially from those expressed in any of the forward-looking statements. Such risks and uncertainties include, but are not limited to, market conditions, general acceptance of the

Company’s products and technologies, competitive factors, the ability to successfully complete additional financings and other risks described in the Company’s SEC reports and filing.