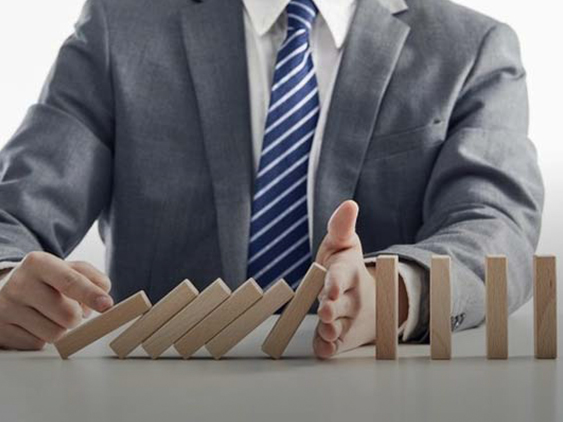 The International Brotherhood of Teamsters announced Friday a $1 million donation to Teamsters Local 174 members in Seattle who have been on an unfair labor practice (ULP) strike for nearly five months against the companies that control the concrete industry in the region: Cadman Materials, Inc., Lehigh Cement, CalPortland, Salmon Bay Sand and Gravel Company, Gary Merlino Construction and Stoneway Concrete.

The members of Local 174, which include sand and gravel concrete mixer drivers, dump truck drivers and support staff, are standing up for basic healthcare benefits for retirees and are seeking modest wage increases that would bring their pay in line with that of other construction trades in the region. Meanwhile, the companies, which have made millions through public works contracts, have refused to negotiate a fair contract in good faith.

“Our members in Seattle have shown inspiring strength and solidarity by fighting for good jobs and standing up to the corporate greed of these big concrete companies. But we know strikes take a financial and an emotional toll on families,” said the Teamsters’ newly inaugurated General President Sean M. O’Brien. “I’m proud to join my brothers and sisters on the picket line because we are one union, and their fight is our entire union’s fight. These companies need to be reminded that the might of our international union is fully behind these workers.”

O’Brien will spend the afternoon meeting with members and their families to hear about their experiences and how the union’s new administration can support them.

The companies have stalled negotiations for months and, instead of bargaining with the union in good faith, have brought third-party contractors into Washington state who are operating dangerous concrete mixer trucks with missing DOT numbers and outdated inspections.

By refusing to negotiate with workers to end the strike, Seattle’s concrete companies have held up critical construction projects including the West Seattle Bridge, Sound Transit’s expansion projects, the Convention Center expansion, the Highway 520 restoration project, and low-income housing projects.

The Teamsters’ $1 million donation will directly support members standing strong on the picket line by providing necessary financial stability to their families at home. The funding also will provide mental health and wellbeing treatment services to any members in need.

“Every day that these concrete companies delay negotiations and drag out the strike, our members and their families feel the financial pain,” said Rick Hicks, Teamsters Local 174 Secretary-Treasurer. “They are fighting for the fair pay and healthcare benefits that all working people deserve, especially in an injury-prone industry like construction that is extremely dangerous and physically demanding. In the meantime, workers are living without paychecks and healthcare because these rich companies are willfully holding them, their families and the entire City of Seattle hostage over unconscionable greed. This donation from our International Union is a welcome relief that will help ensure our members’ families have the financial support they need and allow us to continue fighting for good jobs in Seattle.”