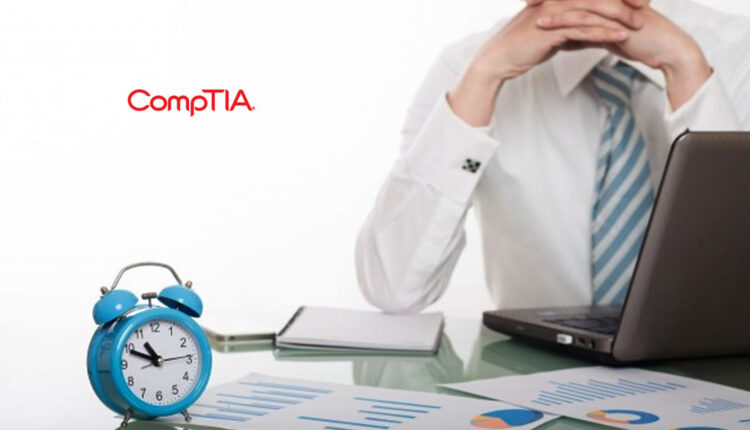 U.S. technology (US Tech ) employment in August continued its up-and-down trend that has characterized much of 2020, according to an analysis by CompTIA, the nonprofit association for the global technology industry and workforce.

Reversing a stretch of several down months, technology companies returned to hiring by adding an estimated 9,200 net new workers, according to the latest data from the U.S. Bureau of Labor Statistics (BLS) Employment Situation report. (#JobsReport)

Conversely, after a strong start to the year, information technology (IT) occupations with employers across all sectors of the economy experienced a second consecutive month of losses with a net decline of 323,000 positions. On the year, IT occupations had positive gains in five months, offset by losses in three months, resulting in a net positive of 271,000 new jobs through August.

“On the tech industry employment side, it’s encouraging to see the pick-up in hiring among IT services and software firms, especially given the large number of small and medium-size businesses in that sector,” said Tim Herbert, executive vice president for research and market intelligence at CompTIA.

“On the tech occupation employment side, the data does run counter to expectations, so we have to be careful not to read too much into any single month,” Herbert continued. “The macro trend, however, remains unchanged with a continuation of the positive tech employment trajectory.”

How to Recession-Proof your Business with Technology

How AI Helps in the Resolving of Common HR Workforce Issues