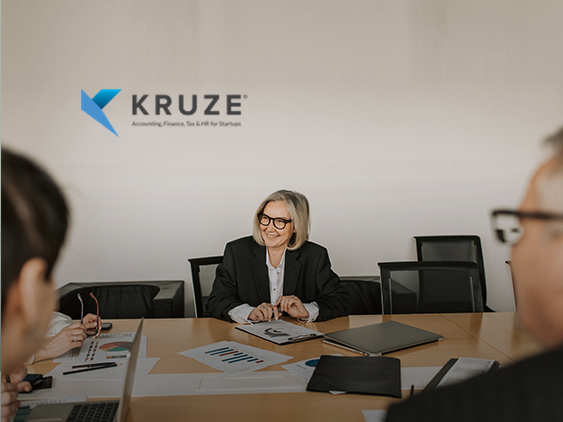 Kruze Consulting, a leading CPA and finance consulting company for VC-backed startups, released new data on the average salary for startup CEOs. 2022 is becoming a record year for startup CEO salaries – averaging $150,000 per year, up from the 2021 average of $146,000, and an increase of 8% since the pandemic lows of 2020.Salaries for startup CEOs also vary by the amount of funding raised. Kruze revealed that companies with $10M (and more) of funding are paying CEOs $199,000 while rounds of $2M (and less) salaries pay an average of $106,000, making a stark $93,000 difference. Intriguingly, there is a downward trend for companies that have raised less than $5M, while companies that have raised more than $5M are, on average, increasing CEO compensation. For example, in 2022, startups that have raised over $10M paid their CEOs 13% more than in 2021, whereas CEOs at startups with less than $2M in funding decreased average pay 8%.

By industry, Biotech and Pharma lead with an average of $161,000 while eCommerce averaged $141,000. Additionally, the FinTech industry averaged $127,000, SaaS averaged $123,000, and Hardware averaged $112,000. Healthcare ranks the lowest in average salary, coming in at $110,000.”The interesting thing here is how the companies that have raised more capital (and who are confident that they can continue to access capital) are paying much higher CEO salaries. However, lightly funded startups – where the founders probably have more control over the pay than the VCs – are paying less as founders start to react to the more conservative funding environment,” said Healy Jones, VP at Kruze. “It’s becoming a tale of two cities and younger startups are some of the first to respond to a potentially more difficult funding environment on the horizon.”The analysis comes from an anonymized dataset comprising more than 250 venture-funded startups spanning several industries, including Biotech, eCommerce, EdTech, FinTech, HealthTech, Hardware, SaaS and more. The complete report can be found on Kruze Consulting’s blog along with a CEO Salary Calculator.Startups often wonder how much to pay CEOs, so Kruze created a CEO Salary Calculator to help founders make these calculations. Leaders simply need to input information on capital raised, funding stage, and industry. Just a few clicks will generate a salary range from low to high based on the company’s attributes like funding raised and industry.

Solvvy Named to Best Places to Work in the Bay Area