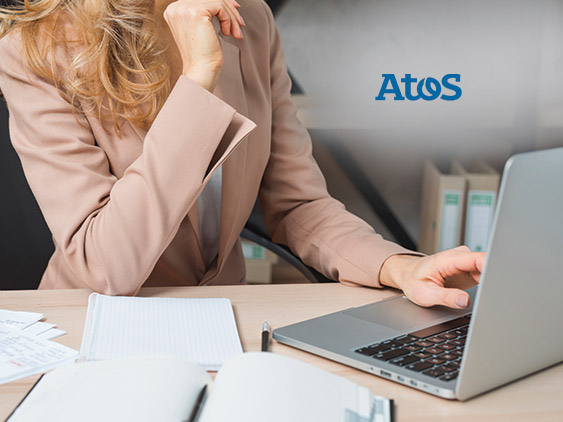 Atos, a global leader in digital transformation, now provides free, universal access to myQLM, its program providing researchers, students and developers with quantum programming tools. Launched in 2019 and initially reserved to Atos Quantum Learning Machine (Atos QLM) users, myQLM aims to democratize access to quantum simulation and encourage innovation in quantum computing. By allowing all researchers, students and developers worldwide to download and use myQLM, Atos moves one step further forward in its commitment to empower the quantum computing community.

Quantum computing has the potential to change the world as we know it by spurring breakthroughs in healthcare, environmental sustainability, industrial processes or finance. The current race to develop a commercially viable quantum computer has been instrumental in increasing awareness of the field worldwide but the quantum revolution requires more than just hardware. Training of students, professors, engineers and researchers needs to be boosted to pave the way for the emergence of the new programming languages, algorithms and tools – all essentials in harnessing the true power of quantum computing.

Using myQLM, anyone can explore the capabilities of quantum computing, from experimenting with quantum programming to launching simulations of up to 20 qubits directly on their own computer or even larger simulations on the Atos QLM.

”The shortage of skilled experts is one of the next greatest challenges to the development of quantum technologies. By opening up the access to our quantum programming environment myQLM, we hope to help train the next generation of computer scientists and researchers and foster an active community that will shape the future of quantum computing. We invite everyone to download myQLM today and join us in this life-changing adventure”, said Agnès Boudot, Senior Vice President, Head of HPC & Quantum at Atos.

myQLM comes with a complete set of tools:

Atos, a pioneer in quantum solutions

Atos’ ambitious program to anticipate the future of quantum computing – the ‘Atos Quantum’ program – was launched in November 2016. As a result of this initiative, Atos was the first organization to offer a quantum noisy simulation module within its  Atos QLM offer. Launched in 2017, Atos QLM is being used in numerous countries worldwide including Austria, Finland, France, Germany, India,  Italy, Japan, the Netherlands, Senegal, UK and the United States, empowering major research programs in various sectors like industry or energy. Recently, Atos extended its portfolio of quantum solutions with Atos QLM Enhanced (Atos QLM E), a new GPU-accelerated range of Atos QLM.